French Polynesia's former president Gaston Flosse has been acquitted by the appeal court in a defamation case.

The case had been brought by the president Edouard Fritch who was upset by Mr Flosse's claims that as a public office holder he had engaged in vote buying at the last territorial election.

The court found that the comments were not directed at Mr Fritch as the president but him as a candidate.

Last year, France's highest court had already thrown out the conviction and sent it back to the appeal court in Tahiti for a reappraisal.

Also last year, the Paris court quashed the conviction of the assembly leader of the opposition Tahoeraa Huiraatira party, Geffry Salmon, who had also been taken to court by Mr Fritch for alleged defamation.

Reports from Tonga say a 12-year-old boy is in police custody following the death of a man in an alleged firearms incident on Saturday night.

Matangi Tonga reports it understands the 18-year-old died from a gunshot wound to his head.

The police say the incident occured at a residence in Kolomotu'a in the capital Nuku'alofa.

Their investigations are continuing.

CNMI gets cheap loan from FEMA

The Northern Marianas has just been granted an $US88.7-million loan by the Federal Emergency Management Agency.

This money will be used to pay off the government's outstanding obligations after Super Typhoon Yutu hit in October 2018.

Governor Ralph Torres said "the impact of Super Typhoon Yutu significantly affected our lives, our economy, and our government revenue, and so we initiated this request for a Community Disaster Loan to help us continue essential services during our long-term recovery."

The CNMI has projected revenue loss from Yutu of more than 500 million dollars.

The resulting limitation on financial capacity has been cited as one of the most significant and consistent hurdles to long-term disaster recovery.

After unrest nickel production at New Caledonia plant to resume

New Caledonia's nickel plant at Goro is expected to restart production this week after being shut down during unrest in December. 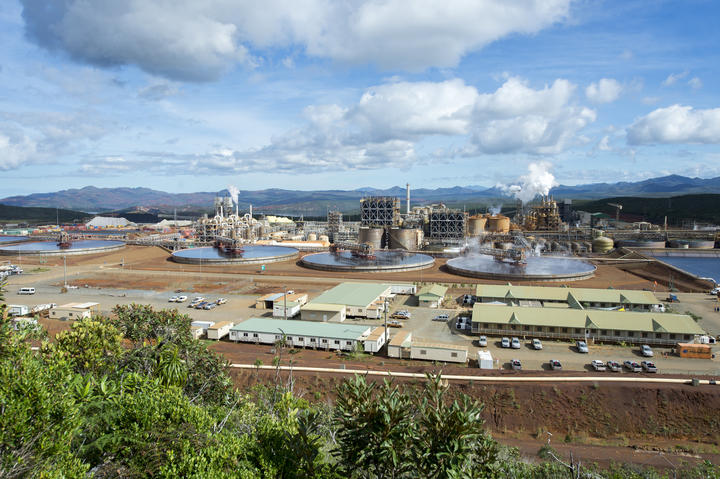 The plant was sold by Vale of Brazil to a New Caledonian-led consortium Prony Resources after a prolonged sales process.

The new owners plan to produce 20000 tons of nickel this year and evenual hike the annual output to 35000 tons.

The interruption is said to have incurred damage and production losses of more than $US 100 million.

The first bilingual French-Tahitian dictionary dedicated to school-age children has been launched in Papeete.

The work, which took four years to produce, was presented by the head of the Tahitian Academy, or Fare Vana'a.

The book completes its series of dictionaries of the two languages, which have been released since 1973.

The Academy has been working on integrating the teaching of Tahitian into the curriculum. 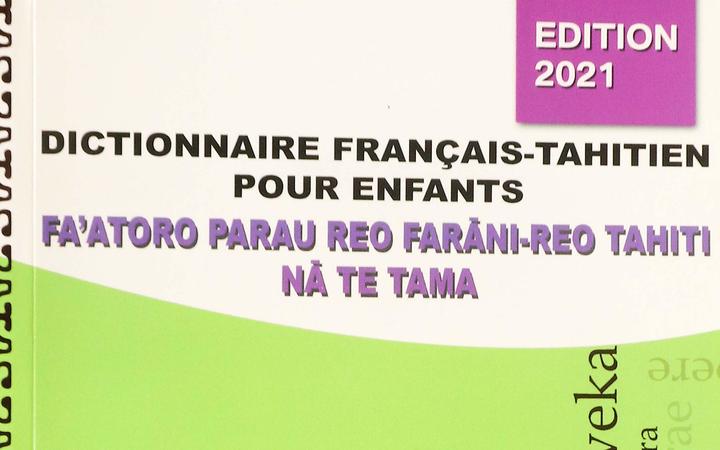