French Polynesia is to re-open its border at the end of next week, allowing the resumption of quarantine-free air travel from and to the United States. 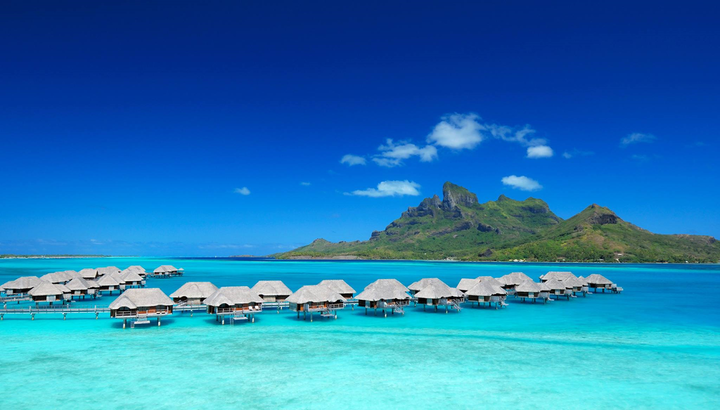 The borders were ordered to be closed by Paris in February after France faced another worsening of the Covid-19 pandemic and suspended travel to and from non-European Union destinations.

The French High Commissioner in French Polynesia Dominique Sorain said from May 1st, quarantine-free flights to Tahiti will be available for vaccinated travellers who have been in the US for at least a month.

They will also have to test negative for the virus three days before departure and be retested four days after their arrival.

Sorain said non-vaccinated travellers, however, would have to go into a ten-day quarantine.

He said the situation in Europe was worrying and therefore the border for travellers from France will remain shut.

Renewed travel from last July onward reintroduced Covid-19, infecting more than 18,000 and contributing to the death of 141.

20 of the cases are with new variants of the virus. 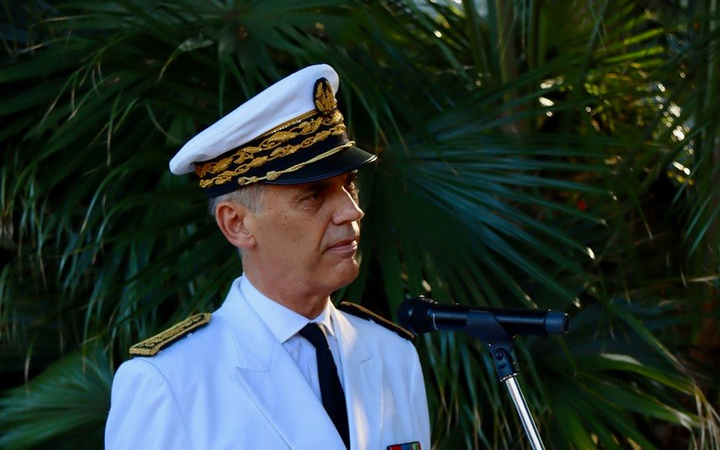