Nauru's economy is booming again on the back of the refugee detention centre.

In the early 2000s economics professor Helen Hughes told RNZ Pacific that Nauru couldn't stand on its own two feet and should be incorporated into Australia.

Hughes, who passed away in 2013, said of Nauru in 2008 it was not a country in any meaningful sense.

"This is a totally welfare-dependent country/shire where the education's been lost and nobody's working. They have a culture, a right to their language and all of that, but they don't have the right to being kept forever by Australian taxpayers and that's what Nauru is setting out to do - to be a perpetual beggar state," she said

But such a case could not be made now.

Nauru's economy is soaring, again, due largely to its returns from Australia's offshore processing centre for refugees.

Its income from fishing licences has also jumped dramatically as with the other members of the Parties to Nauru Agreement group. 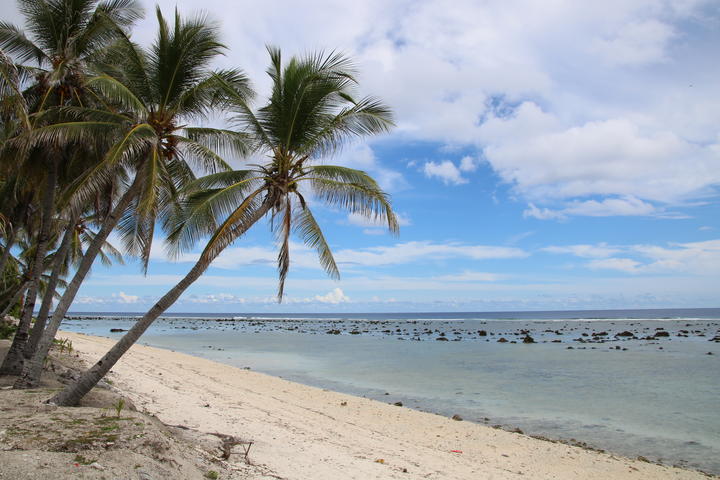 Two generations ago Nauru had become very rich on phosphate but lost this money through foolhardy investments, including a West End stage show flop, called Leonardo the Musical - A Portrait of Love.

The Australian National University's Development Policy Centre has released a report calledRiches to Rags to Riches that looks at the island's economic rebirth.

"In 2019-20 revenue from the regional processing centre made up 58 percent of the Nauru government's total revenue. And 58 percent, that's actually $AU150 million dollars, which is huge. That's about $15,000 per Nauruan," he said.

Over the past nine years, since the camp re-opened, Nauru government revenue has climbed 900 percent. 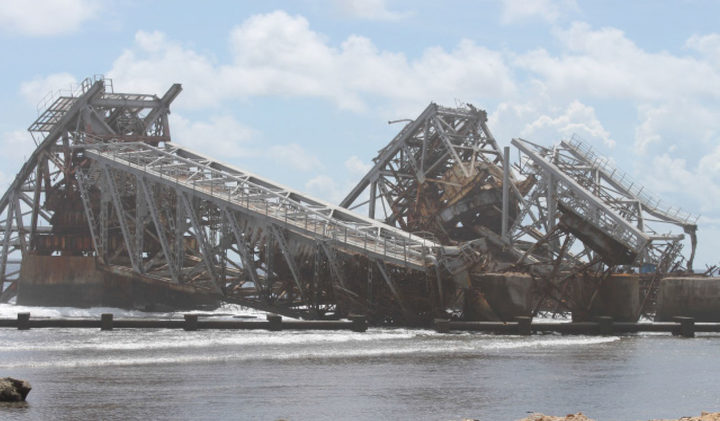 There are about 125 people still in the processing centre, down from the peak in 2014 of 1,353. Photo: Supplied/ Nauru Government Information Department

But it still employs 15 percent of the Nauru population according to Howes, while most of the Nauru government money comes from the various fees it charges. 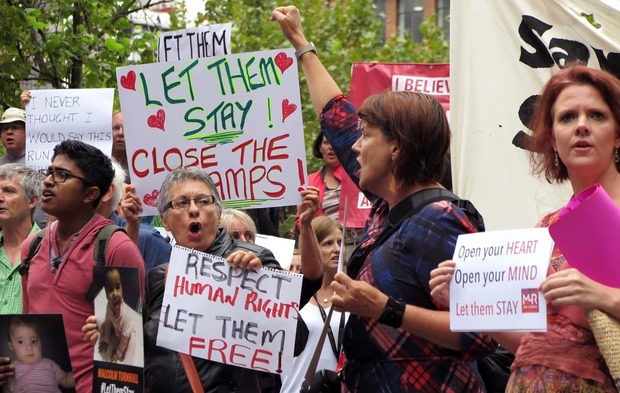 The refugee camp has been controversial since it re-opened in 2012 but Howes says the island clearly bargained hard to get a good deal out of Canberra.

"Australia wants Nauru to host that processing centre, so it is totally legitimate for Nauru to say, well, how much is it worth to you, and clearly they have been very successful in extracting a lot of value in that agreement," he said.

And the second thing I would say, is, whatever you think of the agreement, it does have bipartisan support. You know it's possible Australia will just keep paying."

He said revenue from the PNA fishing scheme in the 2019-2020 year was $AU73 million through the same period, trebling what it had been earning eight years earlier.

He said there are two main risks - a fall in tuna prices and a decision by Australia to close down the processing centre.