The final round of counting ended today, and the Electoral Commissioner then presented the results to the Head of State, who then declared the results official.

The newly formed FAST political party and the well established HRPP are each on 25 seats.

It now looks likely the deciding vote will belong with independent Tuala Tevaga Iosefo Ponifasio who is believed to be in discussions with his constituency to decide where he will cast his vote.

This evening electoral commissioner Faimalomatua Mathew Lemisio thanked everyone who took part in the 2021 election. 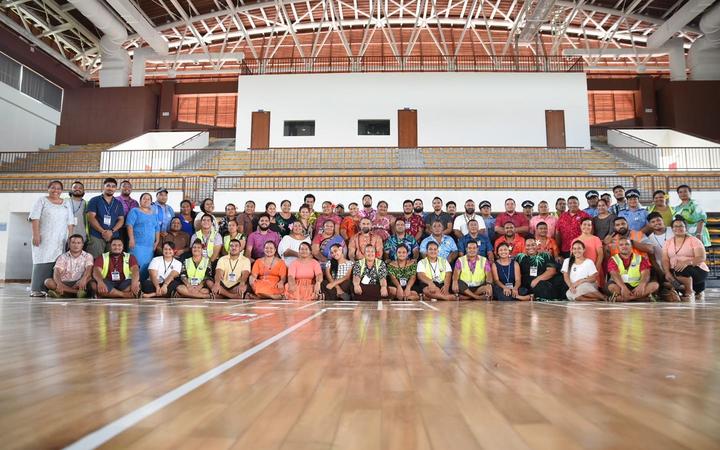