There are hopes in Tonga that Moana Pasifika's entry into Super Rugby will help the kingdom retain its best local talent. 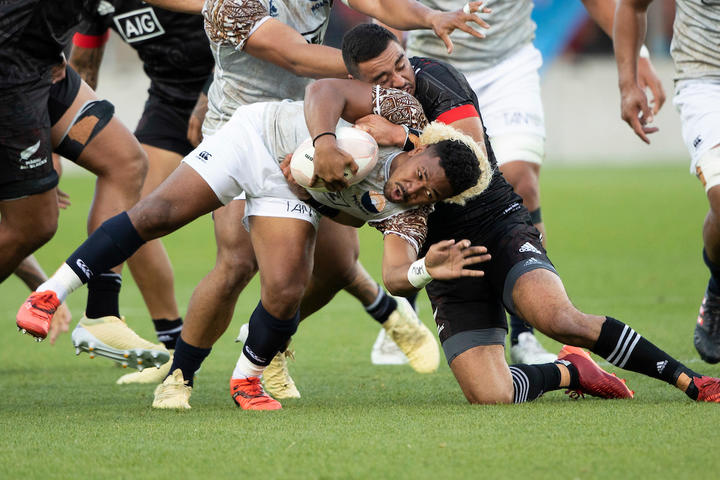 New Zealand Rugby confirmed this week two Pacific Island franchises have been awarded a conditional licence to join an expanded competition from next year.

Tonga Rugby Union CEO Peter Harding said they haven't had a lot to do with the franchise so far, as they can't contribute much at the financial end.

But they will be looking for help in developing a clear pathway for local players and coaches into the professional ranks.

"It's about time we actually got opportunities for Tongans and Samoans, Polynesian players, to play for a team that represents what they represent as well," he said.

"We're very very enthusiastic about it and we're looking forward to the team and the club, or the franchise, contributing to our pathway anyway it can." 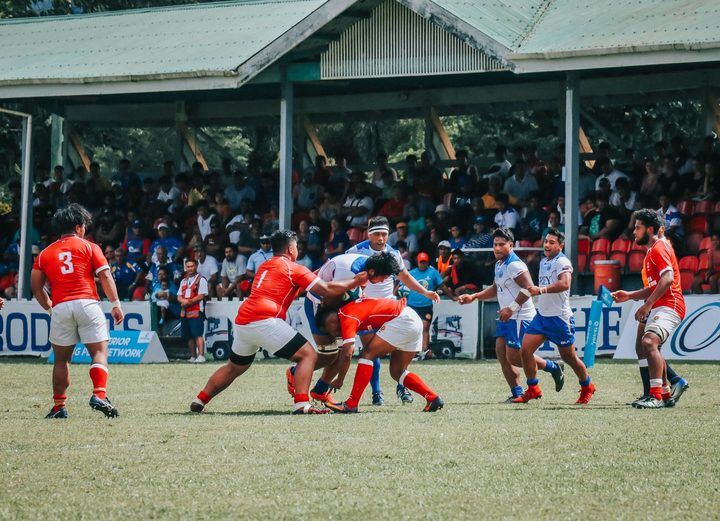 Tonga does not have a high performance rugby set up on island at the moment, with much of the kingdom's top local talent snapped up by Japanese universities or secondary schools in New Zealand and Australia.

"When it comes to picking teams it's usually quite frustrating to see that people overseas have ticked a box to say they'll stay exclusive for the country that they're playing in while, in reality, they don't really have an opportunity to stay in the country they come from and play a professional level of rugby," he said.

"This will give them the opportunity to go overseas, play in an elite competition but also play for their home country as well so it's just the right thing to do at the right time."

A couple of current 'Ikale Tahi internationals have already put their hands up to play for the new franchise.

"I've had two contact me overnight," Harding enthused down the line from Nuku'alofa.

"One through an agent. They're very interested. Both of the players - I can't tell you who they are - but they will most likely be in the (World Cup) squad for 2023 and they're both pretty excited about the fact that playing for a Polynesian team is something they aspire to." 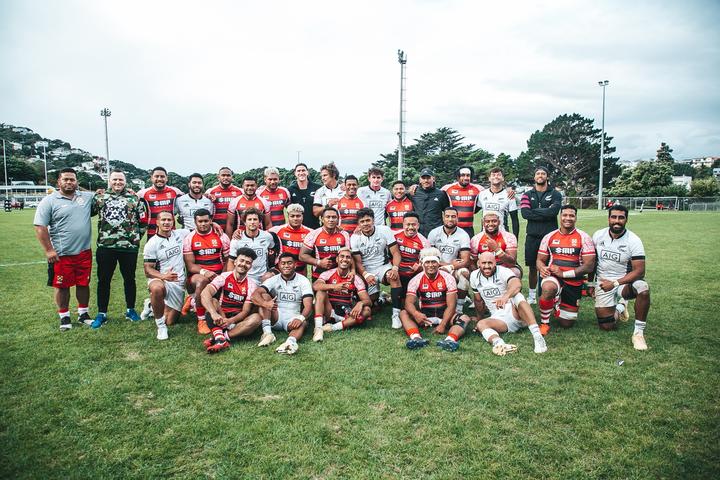 Even the Tonga 7s team is primarily based in New Zealand. Photo: All Blacks Sevens

Moana Pasifika will initially be based in South Auckland but there are plans to eventually play matches in Nuku'alofa and Apia.

The Samoa Rugby Union, which was recently rebranded as 'Lakapi Samoa' - is also keen to agree a mandate for Moana Pasifika to help develop its up and coming players on island.

"Both the Drua team and Moana Pasifika are going to have this added element around identity and the opportunity for Pacific Islanders to associate with that, and be in a team that has that type of culture," he said.

"So I'm sure many of them will be hungry and will be looking at this as a great opportunity."

A final sign off on the two licences is expected by the end of June.