Use of the Johnson & Johnson/Janssen Covid-19 vaccine has been paused in the Northern Marianas.

The Commonwealth Healthcare Corporation's decision was recommended by the US Food and Drug Administration and US Centers for Disease Control and Prevention.

The recommendation by the US agencies follows six reported US cases of a "rare and severe" type of blood clot among the more than 6.8 million people who received doses of the Johnson & Johnson vaccine. 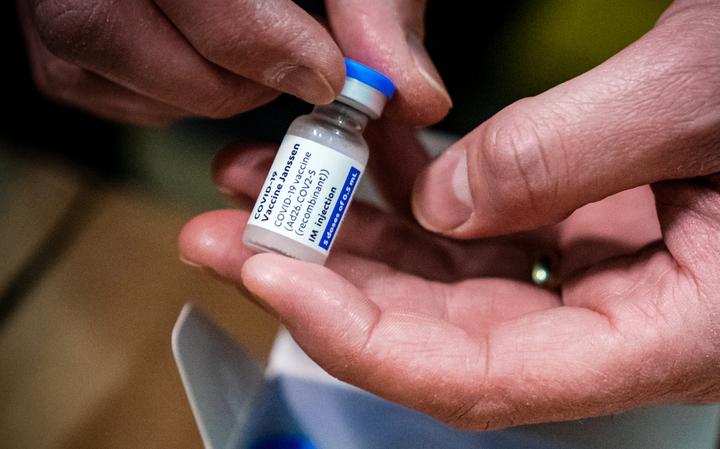 The Health Corporation said a small number of CNMI residents had received the vaccine and have not reported any adverse side effects.

But until clearance is provided by the FDA and CDC, only Pfizer-BioNTech and Moderna vaccines will be used in the CNMI.

The US pause comes after European regulators said earlier this month they had found a possible link between AstraZeneca's Covid-19 vaccine and a similar rare blood clotting problem that led to a small number of deaths.

J&J's single-dose vaccine and AstraZeneca's low-cost vaccines are seen by many countries as vital weapons in the fight against the coronavirus.

Immunology experts echoed US officials in underscoring that the risk posed by the J&J vaccine appeared extremely low, and it remained a valuable tool against the risks of Covid-19.

But they acknowledged the need for health officials to proceed with caution to understand the best ways to mitigate any risk.

American officials said there had been no similar blood clot cases reported among recipients of the Moderna and Pfizer/BioNTech vaccines, which have accounted for most US vaccinations so far.

Meanwhile, the Northern Marianas Governor, Ralph Torres, said personnel in the CNMI government had a 90 percent rate of complying with mandatory vaccination for Covid-19.

The percentage would have been higher, he explained, if nine firefighters from the Department of Fire and Emergency Medical Services had taken the vaccine.

The nine firefighters have since been served their walking papers for non-compliance.