Moana Pasifika and the Fijian Drua are set to be confirmed as the newest Super Rugby teams later today. 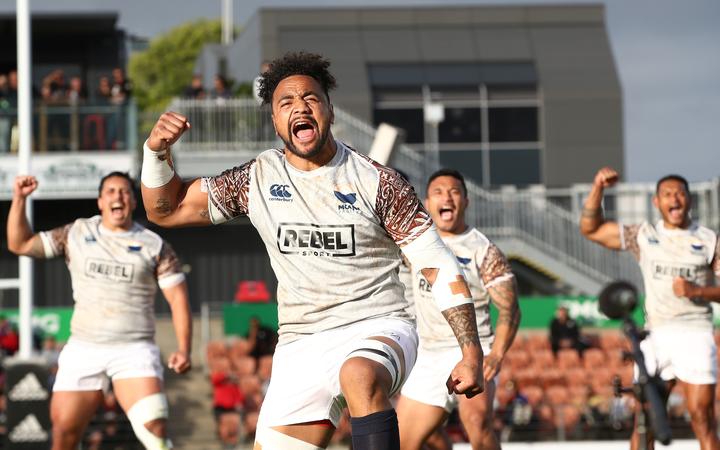 Moana Pasifika and the Drua were announced in November as NZR's preferred partners to join an expanded 12-team competition in 2022, subject to a range of conditions, which included being able to raise at least seven million US dollars to prove they can be financially sustainable.

World Rugby last month committed US$5 million in funding over the next three years to help fund the two Pacific Islands teams.

Both teams will need to contract at least 37 players for their maiden campaign and RNZ understands the two franchises will be allowed to contract up to three Pacific Island players who are not eligible to play for Fiji, Samoa or Tonga, such as current or former All Blacks.

Moana Pasifika will be initially based in South Auckland while the Fijian Drua are expected to play the bulk of their home matches in Suva, provided international travel borders are reopened.