Nine firefighters in the Northern Marianas lost their jobs on Monday for their refusal to take the Covid-19 vaccine.

They had defied a directive from the Governor Ralph Torres' that all personnel under the executive branch of his government must be inoculated.

Mr Torres said as front-liners the firefighters are duty-bound to take the vaccine.

Department of Fire and Emergency Medical Service Commissioner Dennis Mendiola said taking the vaccine is part of a firefighters' job to keep the community safe. 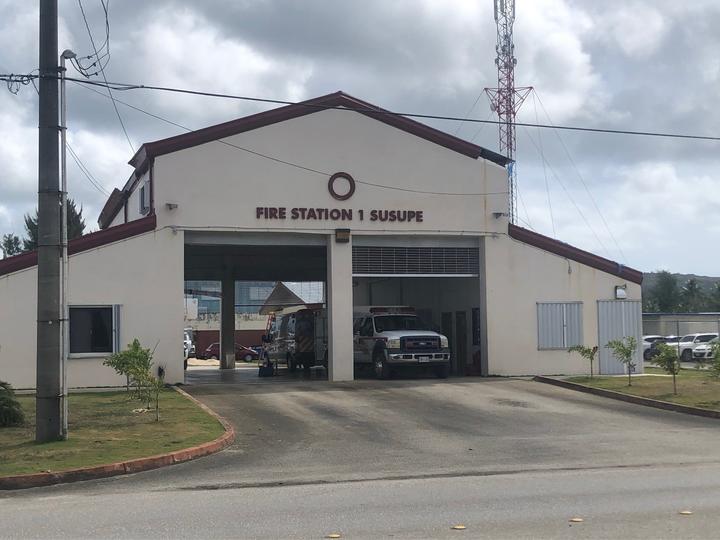 Originally, there were 23 firefighters who opposed the mandatory vaccination order.

They cited that even taking the vaccine isn't 100 percent guarantee that you won't get COVID-19 and that the vaccine has only been approved for emergency use.

One firefighter even went as far as testifying in the CNMI House of Representatives and argued that the vaccine is still in its clinical stage and its use may lead to respiratory disorders, cardiac diseases, or renal failure.

In the end, 14 of them ultimately agreed to take the vaccine, leaving nine holdouts who were sacked.