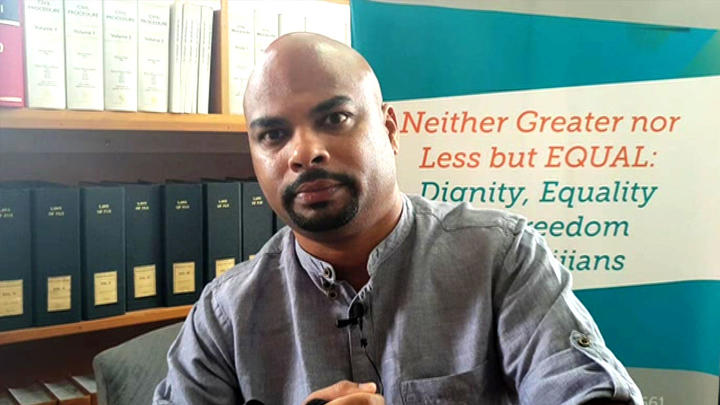 The head of the Fiji Human Rights and Anti-Discrimination Commission has dismissed a US human rights report as perfunctory and selective with its treatment of facts.

Ashwin Raj responded to the 2020 country report on Fiji by the US State Department published last month, which highlighted cases of cruel or degrading treatment as significant issues.

It noted that where abuse was identified, impunity was a problem, but it also stated that last year there were no reports of disappearances by or on behalf of government authorities.

Raj said the report impugned independent institutions like the judiciary, regretting that his agency was not consulted.

He said the US human rights record is hardly worthy of emulation.

Raj added that Fiji did not occupy an indomitable moral plateau with the compulsion to ritualistically produce a report every year.