Amnesty International has appealed to Australia and New Zealand to provide swift assistance to Papua New Guinea to address its worsening Covid-19 surge.

Hundreds of new confirmed Covid cases in the past few days have taken PNG's total number of cases to nearly 2,500.

Despite limited testing, the picture of high community transmission is becoming glaringly clear, particularly in the capital Port Moresby and other urban areas.

A proliferation of cases among health workers has only exacerbated the shortcomings of PNG's ailing health system in this time of crisis.

Amnesty says Australia and New Zealand need to urgently step up and provide the assistance their neighbour needs, including protective equipment for hospitals. 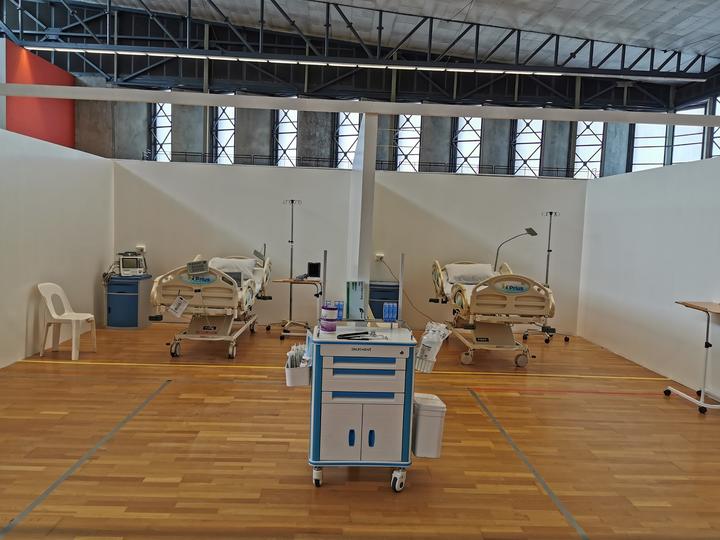 Amnesty has highlighted that the two governments haven't supported calls by around 100 countries mainly in the global south for a temporary waiver of intellectual property rights that would enable increased production, affordability and accessibility of vaccines.

Yesterday, Australia confirmed the dispatch of 8000 doses to be gifted to PNG along with masks, gowns and ventilators.

Prime Minister Scott Morrison said his government had paid for them so Australia could support PNG with their urgent needs.

Morrison also called on AstraZeneca and European authorities to release more doses of the vaccine.

Amnesty said more still need to be done by the Pacific superpowers, however.