The European Union says a strong Pacific Islands Forum is fundamental to the region. 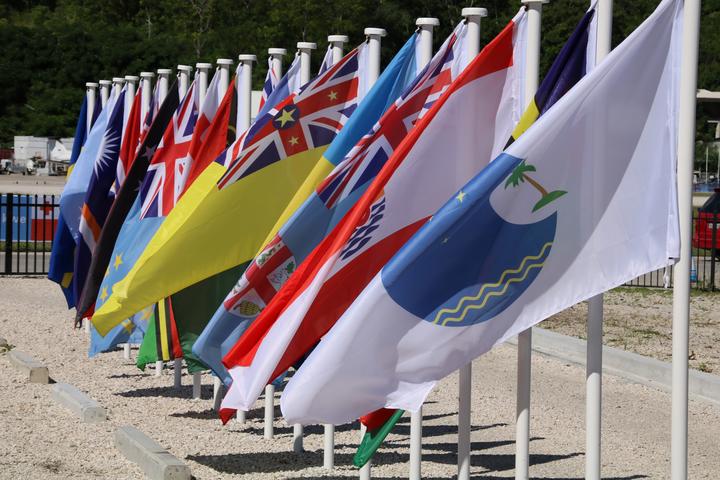 In February, the five Micronesian members of the Forum announced they would leave in protest at the failure of the organisation to appoint their nominee for secretary general of the regional body.

The Pacific delegation for the EU has issued a statement, saying it believed a strong Pacific Islands Forum, as the premier political regional organisation for the Pacific, was fundamental for this region.

The EU has expressed hopes that the Forum members can overcome their current divergence of views.

It said the EU remained committed to strengthening dialogue between both bodies and supporting all efforts to maintain a united, inclusive and balanced Pacific Islands Forum.