The 16 year old Samoan who tested positive for Covid-19 after arriving on 12 February has been released for home isolation.

The Director General of Health, Leausa Dr Take Naseri, told a press conference the young man returned another positive test last Friday but it showed a significantly lower presence of the coronavirus. 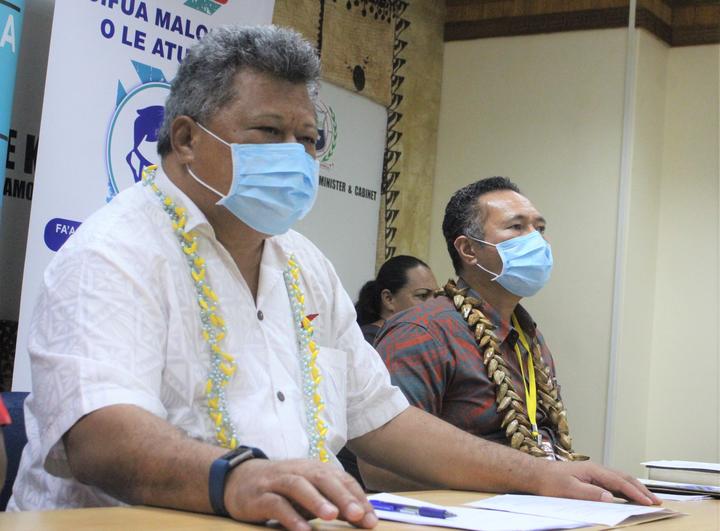 According to Leausa, his family had asked if he could be sent home to self-isolate and they had sought approval from the village mayor to allow this to happen.

The teen was now at home with police and security protection.

All the other 160 passengers on the same flight as the case had been released from quarantine, after testing negative for the coronavirus, including the teen's mother.

Meanwhile the National Emergency Operation Centre Chairman, Agafili Shem Leo, expressed disappointment at people who had sought space on the repatriation flights and not bothered to turn up.

''This is not acceptable as there are other people who wanted to be on the flight but have missed out,'' he said.

In reply to a question about people wanting to return home for the April elections, Agafili said the vote was not part of the government's decision-making process regarding repatriation flights.

''Elections were planned a long time before the Covid-19 [pandemic] started and is not a factor in our plans,'' he said.