Vanuatu has announced there are two new cases of Covid-19 at the border. 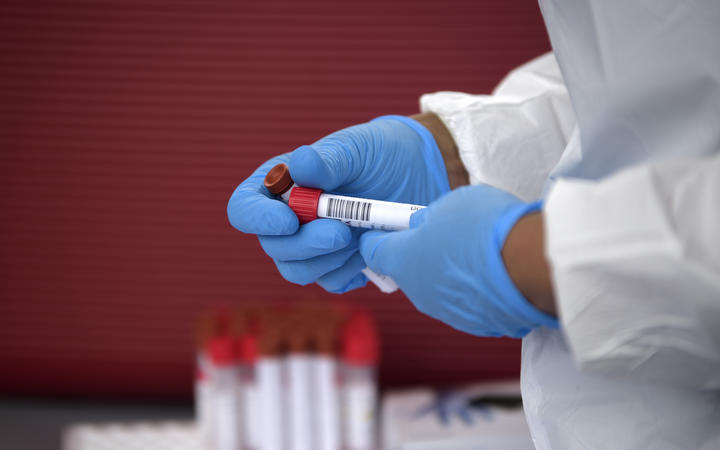 On Saturday afternoon Prime Minister Bob Loughman made the announcement, saying there two were expatriates, one a man and one a woman.

However Loughman did not elaborate on the nationality of the pair but said they were brought into the country on a chartered flight last month.

The two are employees of a foreign company based in Port Vila.

Authorities discovered the two had the coronavirus while they were in the quarantine.

The first case was a ni-Vanuatu pastor of a Mormon Church.

He contracted the coronavirus while in the United States.

The new cases did not present symtoms.