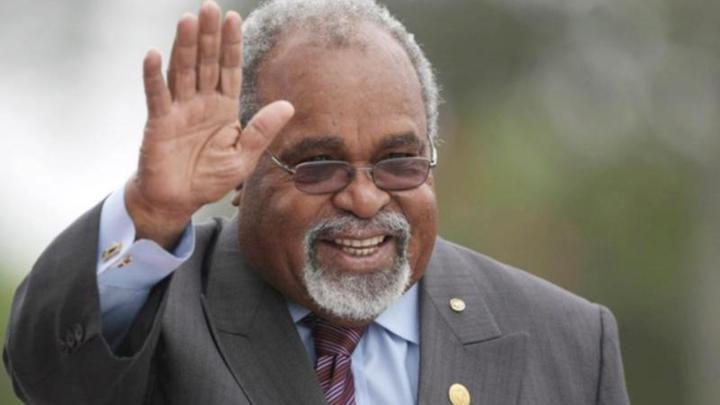 Sir Michael died in the early hours of this morning in Port Moresby after being diagnosed with advanced pancreatic cancer and admitted to hospital a week ago.

The Grand Chief, as Sir Michael was known, served as prime minister in four separate stints over a period of seventeen years.

He retired from parliament in 2017 after over five decades in politics.

His daughter Betha Somare released a statement confirming his death.

"Sir Michael was a loyal husband to our mother and great father first to her children, then grandchildren and great granddaughter.

"But we are endeared that many Papua New Guineans equally embraced Sir Michael as father and grandfather."

Sir Michael is survived by his wife of 56 years, Lady Veronica, as well as their five children and respective families.