Papua New Guinea's border security shortcomings have been highlighted amid a surge in Covid-19 cases.

The country's total number of confirmed cases of the virus stands at 1139 with 11 fatal cases, the latest being a 67-year-old man from the National Capital District who died in recent days. 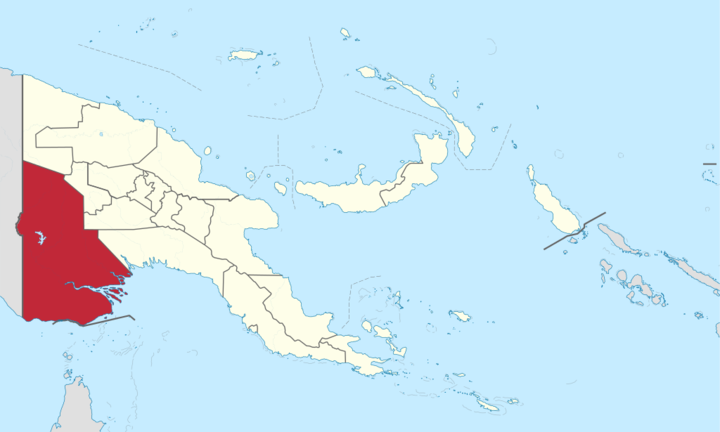 The two PNG provinces which abut the border with Indonesia, Western Province and West Sepik, have reported dozens of new cases in recent days.

West Sepik, or Sandaun, has 39 cases. All but two of them were confirmed this month.

Western Province has 323 confirmed cases, the second highest total of any province after the National Capital District with 430.

A consultant from Western's North Fly district, Eugene Kambut, said that restrictions on public movement were still in place in the main centres Tabubil and Kiunga.

But he said PNG Defence Force personnel posted at strategic locations around the border were limited in their ability to stop traditional border crossers going back and forth to the neighbouring country.

"For North Fly, there are only two places they're monitoring, because that's where a lot of border crossing takes place," he explained.

"But they're not really stationed on the border. They're stationed five or six kilometres in. So they don't actually know who is really travelling in to Indonesia and coming back."

In Indonesian-administered Papua province, which is located on the border with PNG, almost 16,700 Covid-19 cases have been confirmed to date, according to health officials. The death toll is 175, while nine-thousand people are reported to have recovered.

In neighbouring West Papua province, health officials say over 7-thousand cases have been confirmed so far, the vast majority of whom have recovered. The death toll is 124.

Papua province's concerning Covid-19 case numbers have been discussed by its Governor and Indonesia's central government this week.

In the discussions, the possibility of the National Sport Week being postponed again due to covid-19 was raised.

The event, which is to be held in Papua, was already postponed to October this year after the pandemic disrupted plans to hold it last year.

Indonesia's number of confirmed cases of the virus is approaching 1.3 million. Health authorities say 1.1 million people have recovered. The death toll has surpased 35,000.

Meanwhile, Enembe confirmed that the Covid-19 vaccination programme had commenced in Papua. 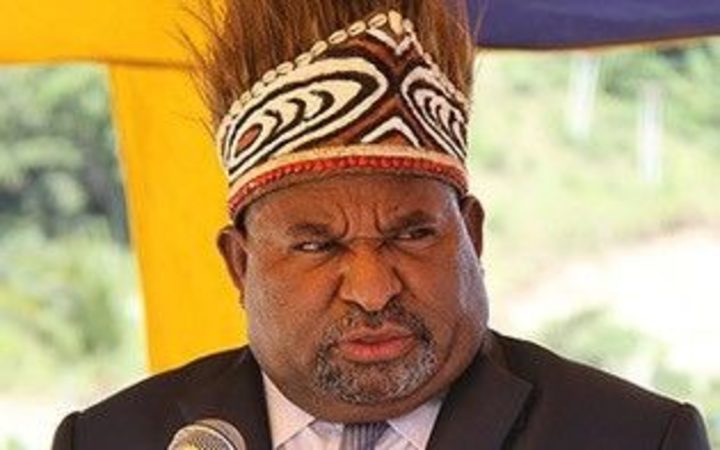