The mayor of Wabag in Papua New Guinea's Enga province has been arrested in Chimbu province while armed and carrying significant cash. 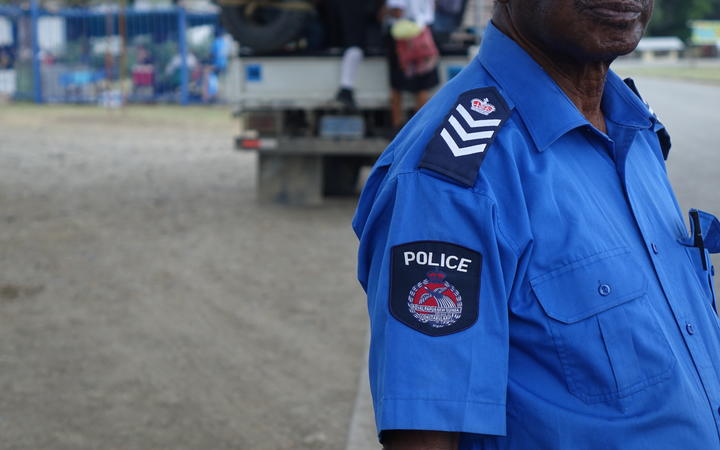 Kennedy Kiak's arrest took place in the Chimbu capital Kundiawa where a recount of votes for the 2017 election in Enga's Kandep district is underway.

EMTV reported that Kiak had been charged for possession of an unlicensed firearm, resisting arrest and assaulting police.

Police say that when apprehended he was in posession of $US22,000.

The Police acting Eastern End Commander, Joseph Tondop, warned people not to attempt to disturb the work of the Electoral Commission.

"We will take whatever action that is necessary to deal with anyone who takes any advantage, especially the people outside who might want to do anything to stop the progress of the judicial recount."

A winner of the Kandep seat is to be declared by early March.

The recount stemmed from an electoral dispute filed by the former Kandep MP, Don Polye, against the victory of Alfred Manase.

Polye had challenged the result, claiming irregularities occurred throughout the vote process.

The Kandep election was marred by dozens of deaths caused by fighting between supporters of the rival candidates.

Because of the risk of more fighting, the recount was ordered to be held in another province, amid tight security.