The Tonga men's sevens team is embracing the chance to face off against the world's best over the next two days. 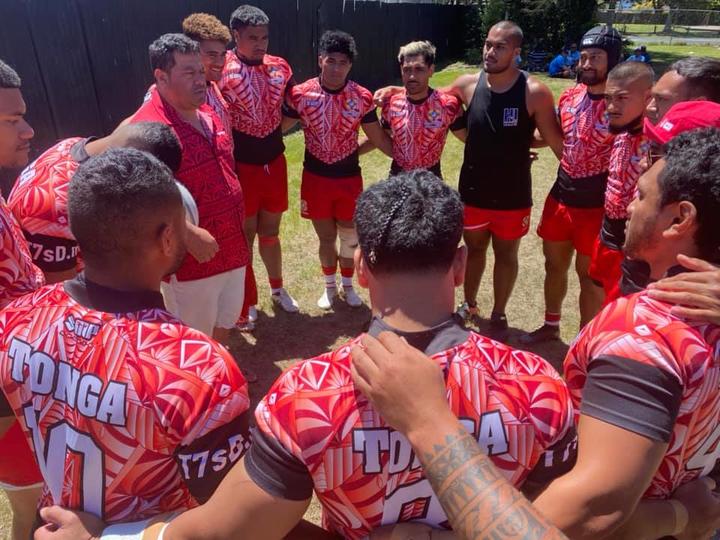 The kingdom will play five matches against the All Blacks Sevens and a Fiji Barbarians team in Mount Maunganui as they step up their preparation for the final Olympic Qualification tournament in June.

It's the third straight year Tonga's New Zealand-based squad have tested themselves against the World Series champions and coach Tevita Tu'ifua is grateful for the opportunity.

"It is quite a blessing that we are able to base here in New Zealand with Covid and we have this opportunity," he said.

"It's a blessing for the group and also for the country as well, especially to have the relationship with New Zaland is quite a great blessing for us prior to the main event."

They'll get a second shot at both teams on Saturday before wrapping up their campaign against the Fiji Baabaas.

Tonga reached the semi finals at the Tailevu Sevens in Auckland three weeks ago and Tevita Tu'ifua says the All Blacks will give them a clear idea of exactly where they're at.

"These games are more for me of testing the players the level they're at in regards to New Zealand being on the top [to] test themselves with the best, against the best, and I'm sure that's what we expect in the qualifying in Monaco."

It's been over a year since Tonga last competed on the world stage, finishing sixth in the Sevens Challenger Series in South America before Covid-19 intervened.

An extended 30 man squad will feature in Mount Maunganui this weekend, including a handful of players from outside of Auckland who have travelled north at their own cost. 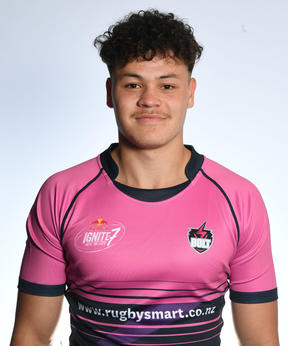 There's also the prospect of an intruiging match-up between 17 year old Auckland flyer Caleb Tangitau, who's been included in the All Blacks Sevens Orange line-up, and his 41 year old father Vaea Meesi Tangitau, who is a part of the Tongan squad.

"Not sure if Vaea get a second onfield but its more for son's benefit," admitted Tevita Tu'ifua, who also backed Tangitau the younger to impress in the black jersey.

"We all in full support of those young Tongan kids (who choose to play) for New Zealand."

Tevita Tu'ifua says the next two days are a chance for players to push their case for selection in the Olympic Qualifier in Monaco.

"Some of the boys have been on our database and be able to make it through to sacrifice to be a part of the tournament. It's an opportunity for them to trial out and see where they're at for finalising our squad." 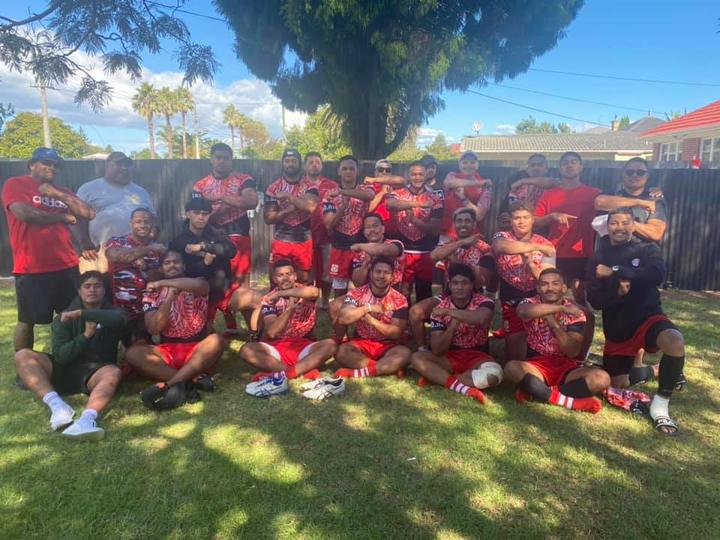 Covid-19 has played havoc with the sevens calendar over the past 12 months, with the Oceania Sevens among a host of tournaments to be cancelled and the World Series on indefinite hiatus.

Tevita Tu'ifua says they have no other tournaments scheduled before flying to Monaco in four months but discussions are ongoing about a possible hit-out between Oceania countries if the border situation improves.

"We still plan on going ahead in Monaco in mid June, the third week of June, so nothing has changed at this stage."