The Solomon Islands football community is mourning the death of former age grade representative Chris Satu who died in hospital on Sunday after battling an illness.

Chris Satu in action for the Solomon Islands Men's Under 17 team in 2018. Photo: SIFF Media

The teenage winger had been unwell for a few months and had not featured in the national league competition this season.

Many of his former teammates and coaches attended his funeral in Honiara on Monday and President of the Solomon Islands Football Federation, William Lai, said it was a sad day.

"I think it's sad because he was such a talented football player and he's so young and we were all saddened about his sudden passing away."

Chris Satu played a key role in the Solomon Islands team that qualified for the 2019 Under 17 World Cup in Brazil.

They were initially stripped of their first World Cup berth after Satu was found to have been overage when he played in the OFC Under 16 qualifier three years ago.

However, the Solomon Islands Football Federation successfully appealed their disqualification to the Court of Arbitration for Sport. 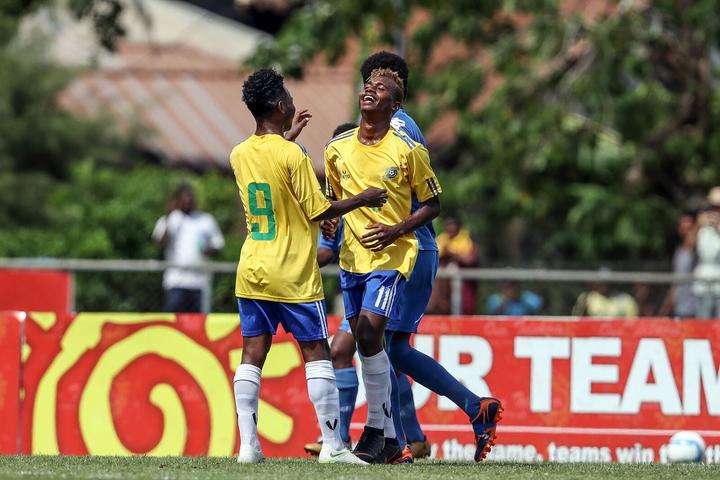 William Lai said SIFF won their case and Chris Satu deserved to be remembered for his footballing talent.

"Chris has never been found guilty of (being) overage," he said.

"We won the case so therefore we went to the World Cup...at this moment in time I think the importance is to pay respect for him, his passing away, because he was one of our national talented players."