The Marshall Islands has pulled out of a Pacific regional Covid vaccine program because a steady stream of vaccines from the United States government is meeting the needs of the Republic.

After initially registering to participate in a vaccine program known as COVAX sponsored by the World Health Organization and managed in the region by the Pacific Community (SPC), the Marshall Islands said this week the US Centers for Disease Control is supplying an adequate supply of vaccines.

On Friday, the Ministry of Health advised WHO and (SPC) officials that they were pulling out of the COVAX program, said Health Secretary Jack Niedenthal.

This followed a series of meetings with public health staff at the Ministry of Health to discuss the merits of the COVAX program, he said.

With over 13,000 Moderna brand vaccines delivered to the Marshall Islands since the end of December, the ministry is now vaccinating any adult aged 18 and above.

This follows priority vaccination of health workers and other "front line" workers at air and seaports starting at the end of December.

Before the US-provided vaccines began arriving, the Marshall Islands had signed up for the COVAX program as a way to ensure it would have the vaccine coverage needed. 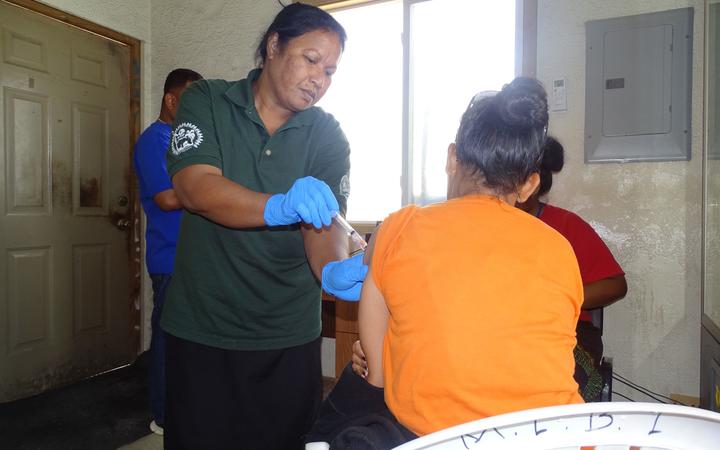 Niedenthal said there was a lot of bureaucratic red tape with both the COVAX and CDC vaccine programs.

"So we would be dealing with two bureaucracies at the same time, the demands of the CDC program, which are heavy, and also this one," he said.

"I just don't want us to be spending all this time on the bureaucratic stuff, I want people getting vaccinated."

The US Centers for Disease Control, which provided the Moderna brand vaccines, requires that the Ministry of Health document and upload data on vaccine provision following each vaccination.

"I also have a lot of confidence in what the Biden administration is doing in terms of making sure that a lot of vaccines are being made available, at least for the freely associated states," he said.

"If they send us 7,400 vaccines every month until June, we will be covered. And that is what we are being told is going to happen."

The Ministry of Health ramped up delivery of Covid vaccines to Majuro residents when it started its house-to-house outreach program one week ago. 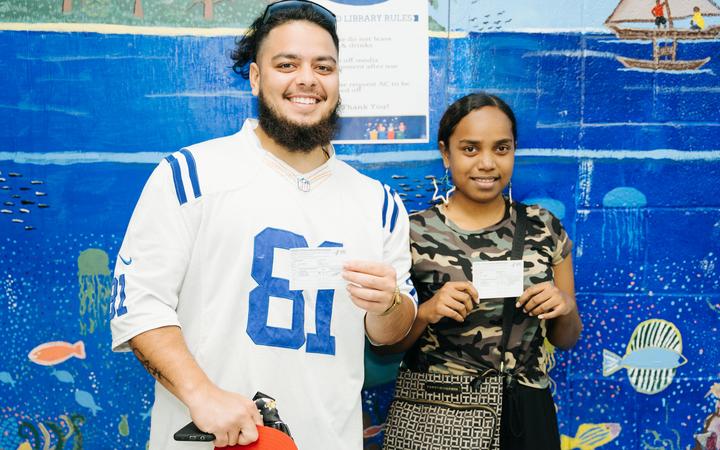 Two days before the outreach campaign was ramped up, 110 people were vaccinated in Majuro.

While the house-to-house vaccine program is effective, it is also a challenge logistically because of the data reporting and safety requirements.

"Even though it's door to door, the team has data entry people with tablets and internet connection and two nurse practitioners on standby with emergency drugs and an ambulance," said Niedenthal.

The outreach program was a lot of work, "but in the end it will pay off," he said.