Fiji authorities have detained the vice-chancellor of the University of the South Pacific and are to deport him today.

Professor Pal Ahluwalia and his wife were awoken and whisked away from their home late last night by plain-clothed Fiji immigration officers who broke into the residence. 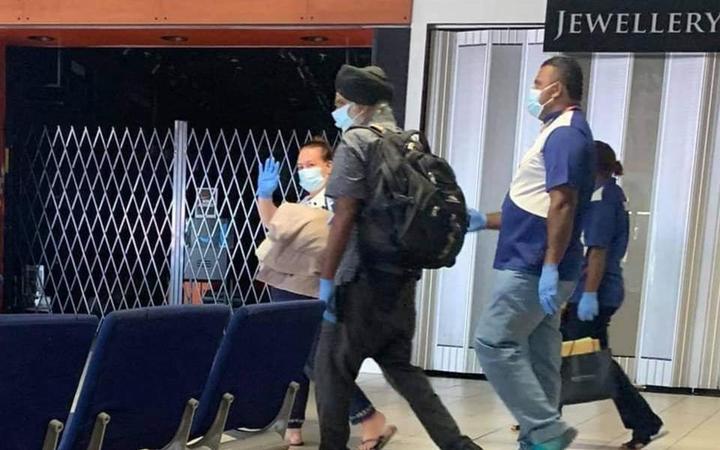 The vice-chancellor and his wife were transported to Nadi from where they will be deported to Brisbane this morning.

The academic asked for the grounds of his deportation and was told he posed a "public risk".

A letter signed by Fiji's Acting Director of Immigration Amelia Komaisavai further explained that the government deemed Professor Ahluwalia to be "a person who is or has been conducting himself in a manner prejudicial to the peace, defence, public safety, public order, public morality, public health, security or good government of the Fiji Islands".

Since taking on the job two years ago, Professor Ahluwalia had been driving efforts to clean up the governance of the Suva-based university.

However last June, the vice-chancellor was suspended by the USP's executive committee led by Winston Thompson over alleged malpractice.

After weeks of protests by students and staff, and regional concern, Professor Ahluwalia was reinstated when the council ruled that due process had not been followed in the suspension.

The council also subsequently cleared Professor Ahluwalia of all the allegations.

The Fiji government later announced it was suspending its grants of more than $US10 million to the university.

The USP council was due to meet this week to confirm reforms Professor Ahluwalia had worked on. 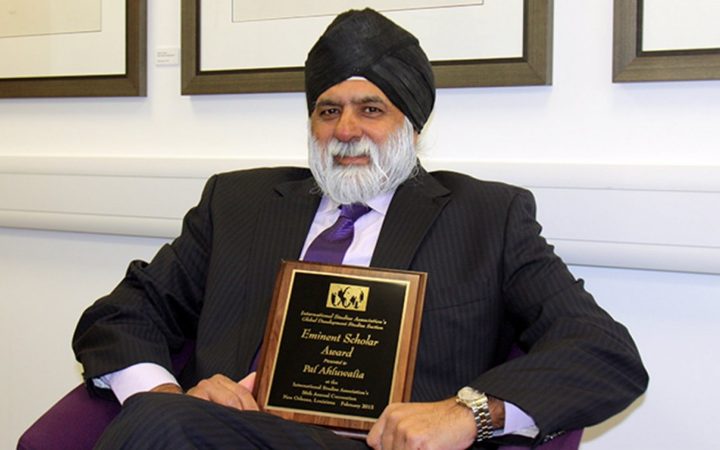