Two incidents have provoked fresh outrage, with at least one case prompting Indonesian police to make an arrest before public anger spills over. 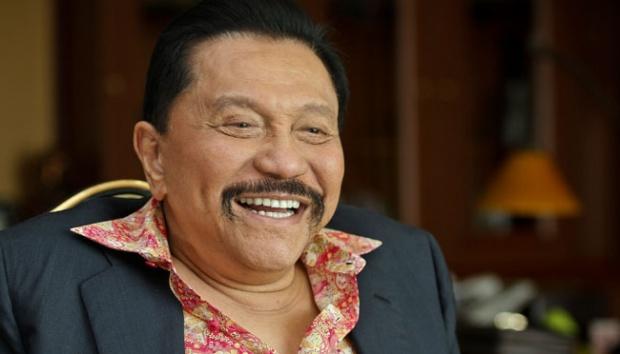 Last month a former head of the Indonesian intelligence agency and special forces, General Hendropriyono, said that West Papuans should be resettled away from their homeland on the island of Manado.

He explained that the idea to move two million West Papuans was so Indonesia "could racially separate them from Papuans in PNG, so that they could feel more like Indonesians instead of foreigners".

And in the past week, the chairman of a support network for Indonesian President Joko Widodo practically labelled a leading West Papuan human rights defender a gorilla.

Ambronicus Nababan, who is chair of the Pro Jokowi-Amin Volunteers (Projamin), made the racial remark about Natalius Pigai, a Papuan who is a former chairman of Indonesia's National Human Rights Commission.

It was the "monkey" epithet that triggered mass anti-racism protests across Papua region in 2019.

Nababan has now been arrested and charged over the remarks he directed towards Pigai, according to police. 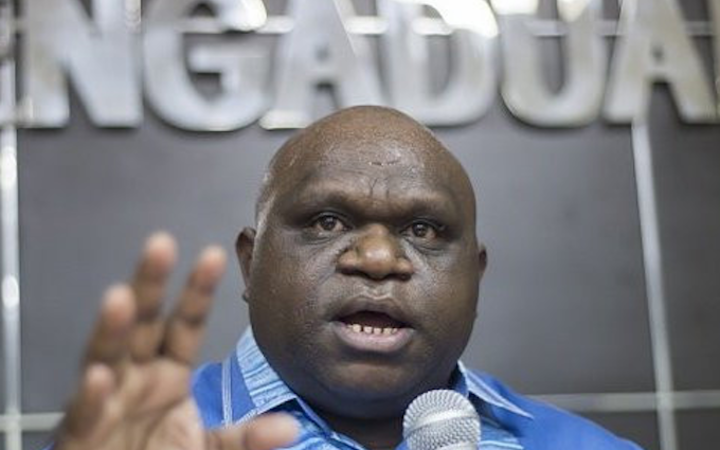 Natalius Pigai, a former chair of Indonesia's National Human Rights Commission (Komnas HAM), a West Papuan who has been the target of racial slurs. Photo: Tekdeeps

The Liberation Movement's leader Benny Wenda said that since Indonesian troops invaded Papua in 1963, Jakarta's elites had made clear their racist plans to destroy Melanesian West Papuans as a distinct people.

In response to Hendropriyono's remarks, Wenda noted it as a viewpoint with currency among elements of Indonesia's leadership.

"This is racial ethnic cleansing, a genocidal fantasy at the highest levels of the Indonesian state," Wenda said.

He said the remarks stood in a long tradition.

"When Indonesia invaded our land, General Ali Moertopo said the Papuan people should be transferred to the moon," Wenda said in the statement.

Wenda said racism has been at the heart of Indonesia's settler colonial project in West Papua.

He said this was why the Liberation Movement established a provisional government for a prospective independent West Papua in December last year. Wenda is its interim president.

"My people rose up against this racism and colonisation in 2019. Thousands of students returned from the rest of Indonesia in an exodus from racism, dozens were killed by Indonesia, and hundreds arrested.

"The Indonesian state punished those who spoke out with over 100 years of collective prison time. The killers and racists in the army, police and state-backed militias were allowed to go free." 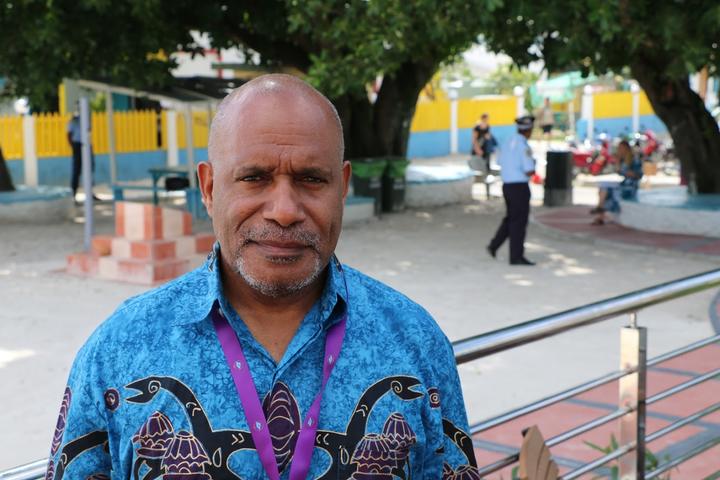 Meanwhile, UCA News reports that Nababan apologised to Pigai. He said he didn't intend to make racist remarks against Papuan people but only wanted to criticise Pigai's reported opposition to a Covid-19 vaccine.

In the case of the retired Indonesian general has also recently spoken out against alleged use of missionaries and churches in efforts to liberate Papua from Indonesia.

However Hendropriyono's comments about removing West Papuans from their homeland have met with outrage not just in Papua but in other parts of the Pacific.