Papua New Guinea's Police Minister, William Onglo, says the government respects and will comply with all decisions of the Court after a ruling was made nullifying last year's appointment of David Manning as Commissioner of Police. 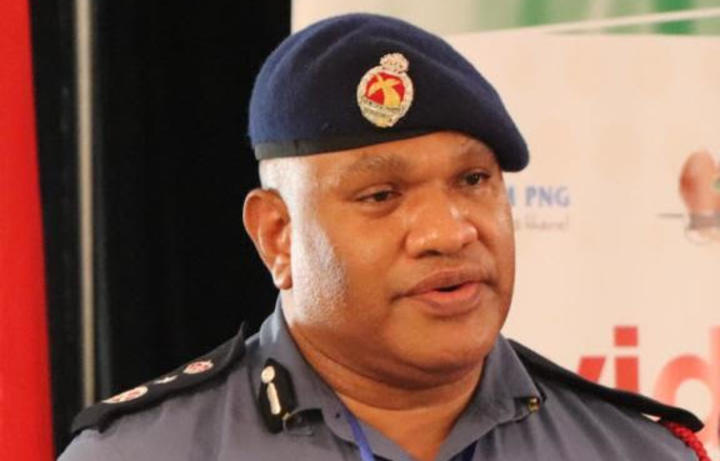 The appointment of Manning was ruled unlawful by Justice David Canning on Friday.

In a statement, Onglo said the Marape-led Government respected the decision of the National Court and would do its utmost best to comply with all and any orders issued.

The minister also appealed to all members of the public and the constabulary to respect the decision of the court.

The court ruling said there was an error on the part of the Public Services Commission, as they did not take into account the absence of a specific tertiary qualication for candidates vying for the post.

Six other objections by the duo were dismissed by Justice Canning.

The nullification of Manning's appointment comes into effect on 29 January.