The Marshall Islands Marine Resources Authority (MIMRA) has signed on one of the Pacific region's top fisheries experts provide it legal advice.

The Authority's Director, Glen Joseph, confirmed Thursday that a contract was reached this week to hire Dr Transform Aqorau as the fishery department's legal advisor.

Dr Aqorau, a former deputy director at the Forum Fisheries Agency in the Solomon Islands and more recently the first CEO of the Parties to the Nauru Agreement (PNA) office in Majuro brings a wealth of regional experience to MIMRA, said Joseph.

Dr Aqorau presided over the full implementation of the PNA's Vessel Day Scheme management system for the purse seine fishery during his tenure, which has seen fisheries revenue for the member countries, including the Marshall Islands, skyrocket from US$60 million in 2010 to nearly US $500 million last year.

The MIMRA's commercial fisheries revenue has changed dramatically because of participation in PNA, increasing from US$2 million a year in the 1990s a record $34.6 million in 2019. 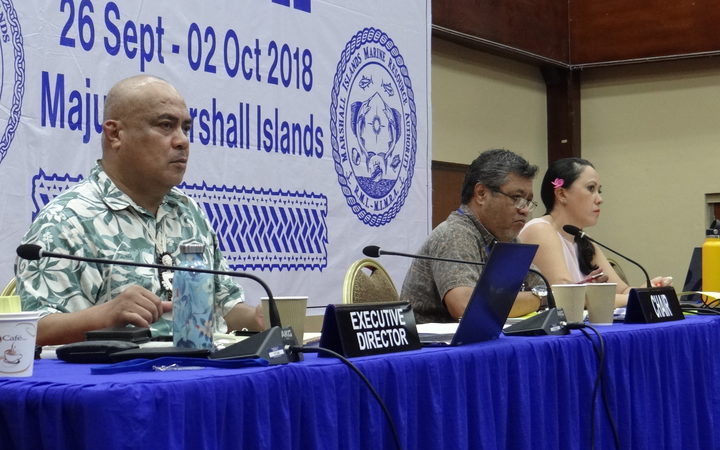 Joseph expressed delight at hiring Aqorau. "We need people like him," said Joseph. "He's been here so he knows the situation."

Aqorau is being hired through a World Bank-funded regional fisheries program involving MIMRA, which is known as Pacific Islands Regional Oceanscape Program that is working to strengthen fisheries management.

In the legal area, Aqorau joins Laurence Edwards, II, who has been the Majuro-based fisheries agency's legal counsel for many years.

Joseph said the volume of legal work at MIMRA in both its oceanic and coastal programs has escalated to the point that "we're drowning."

Because of the border closure in the Marshall Islands due to Covid-19, Dr Aqorau will for the meantime be working from his home in the Solomon Islands, said Joseph.

Aqorau has spent most of his professional life in fisheries. After leaving the PNA five years ago, he became CEO of iTuna Intel and a founding director of Pacific Catalyst.

His book narrating the history of the PNA, "Fishing For Success: Lessons in Pacific Regionalism," was published last year.

In a widely-publicized development, Aqorau was tapped in mid-2019 by the Solomon Islands government to become its new Permanent Representative to the United Nations.

But, Dr Aqorau said, a contract and related details were never forthcoming from the government after the Cabinet made the appointment. 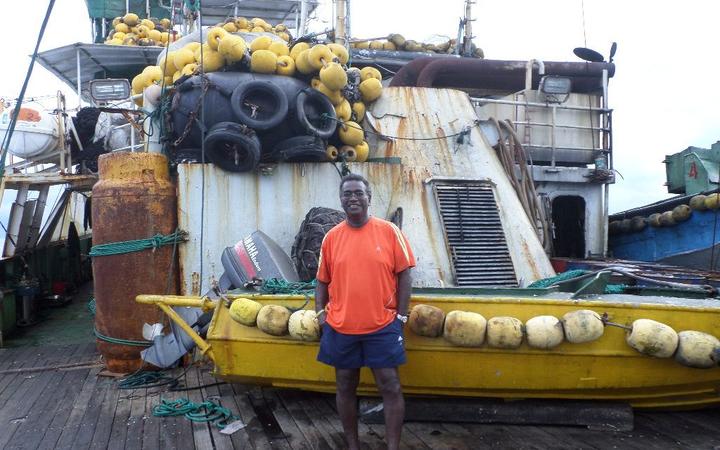 "After 18 months of waiting since I know when Cabinet made the decision (July 2019)…I decided that I cannot wait while there was disinterest in facilitating the posting," said Dr. Aqorau.

"But more importantly to team up with a dynamic team at MIMRA with whom we can work together to shape international fisheries, while at the same time build up the excellent capacity that already exists there."

Dr Aqorau added: "The headquarters of the PNA is in Marshall Islands, and so it would be great to be joining MIMRA in time for the new leadership at the PNA. This is also something that I look forward to, rejoining the group who have been key drivers of the fishery these past few years."