Eleven new faces have been named in the Papua New Guinea Hunters rugby league squad as they prepare to relocate to Brisbane for the 2021 Queensland Intrust Super Cup season. 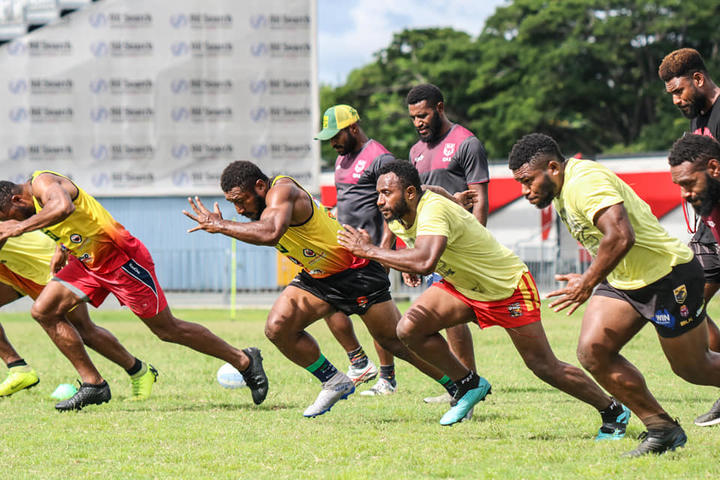 He said his selection was based on the new rules coming into effect this season, and whether players would suit that style of play.

"I looked at guys who had good leg speed and who like to play on or over the advantage line which I think will play with the new rules really well," he said.

Church said experience is crucial, especially when having to relocate to Australia full-time.

"We still need experience and we've got experienced Hunters and Kumuls which is really exciting, especially for those young guys who can soak in all that knowledge, and that will transfer down and I'm sure that will help improve them."

"We encourage all our players to be mini coaches on the field. Their experience certainly adds value to the younger guys and to the collective having been there done that and sharing that experience across the board." 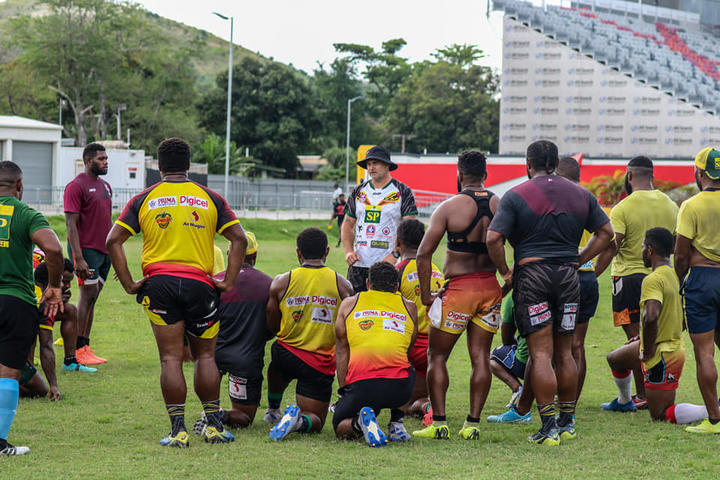 The team will be based at Runaway Bay in Gold Coast in order to retain their place in the 2021 competition, after the 2020 Queensland Cup competition was cancelled after round one due to Covid-19.

Former PNG Kumuls, Paul Aiton, will also join the team once they exit the isolation period, after he was named as assistant coach for the Hunters this year.

Church said the squad is looking forward to the challenge.

"It's obviously a massive undertaking when you're having to relocate and we have a working group that's working towards the relocation that involves all the stakeholders," he said.

It's an opportunity of a lifetime, he added.

"This opportunity that has been presented to us in 2021 has never existed in the lifetime of the Hunters, so they're taking advantage of it."

"We're going to try to reward all the boys for their sacrifice, to make sure we can open up pathways to either do some education while we're in Queenlsand or some work placement so that when we do comeback, they come back as not only better players, but better people.

The Hunters are into their second week of training since Christmas, with their departure set for the end of this month.

Church said he's excited to get back into playing games and coaching what is hopefully a longer season.

"This week was about reviewing the learning from before the Christmas break and reintroducing then to the style of play we want to encourage in the 2021 season." said Coach Matt Church.

"If you had told me 12 months into my coaching career we'd be undefeated, I would have laughed in your face, but it's just the reality of what's happened around the world [because of Covid-19]."

"Personally I can't wait to get back into playing games and certainly with my coaching we can only get better by playing more games, so hopefully we get a better 2021, play the length of the season and see vast improvements across the globe."