Papua New Guinea's prime minister, James Marape, has staved off efforts to remove him, ending weeks of political unrest in the country. 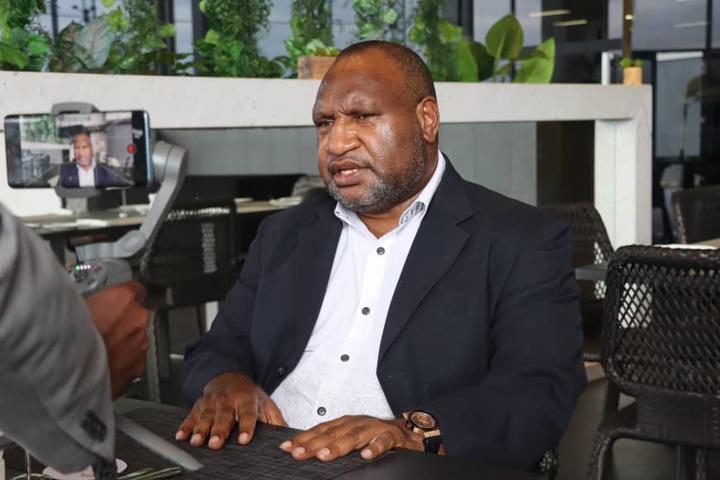 The opposition's planned motion of no confidence against Marape, signed earlier this week, was never tabled when parliament adjourned today.

Up to eighteen MPs were seen crossing back to sit on the government's side of the house, boosting the prime minister's majority to around 70 of the 111-seat parliament.

The Bulolo MP, Sam Basil, was among the high profile MPs to bounce back to government after defecting to the Belden Namah-led opposition last month.

Today in parliament Basil sat next to Marape, in a sign he was resuming the deputy prime minister's role. 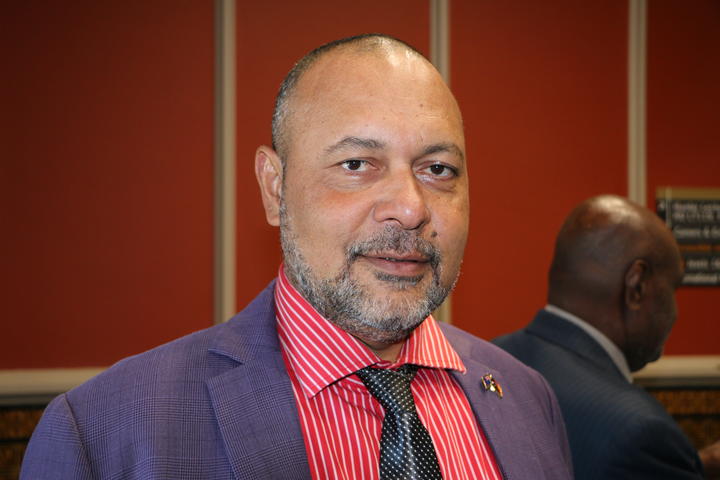 The government adjourned parliament until April, but not before the passage of the 2021 national budget which prompted protest from the opposition.

This comes after the courts ruled an earlier sitting in November, during which the budget was first passed, unconstitutional.

The NBC reports that the remaining members of the opposition protested today's passage of the budget, citing a lack of notice and time to scrutinise its contents.

"The bill has been declared unconstitutional. This honourable house, both members on that side and our side, must be given an opportunity to debate this bill properly," opposition MP Davis Steven told parliament.

"This is about the livelihood of the people." 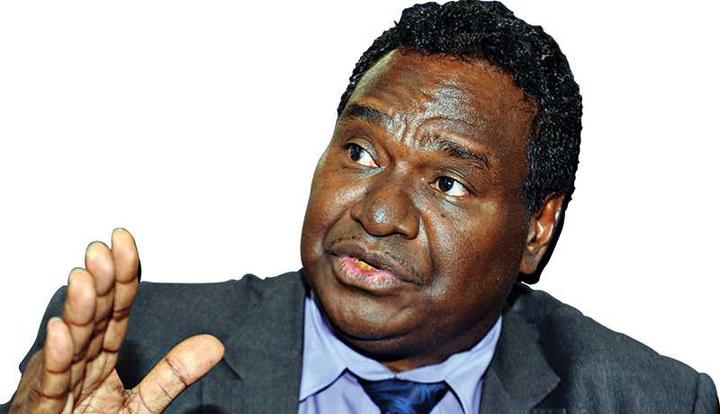 The Supreme Court last week ordered the parliament sitting after quashing the government's recent adjournment of parliament until April.

The court ruled that Speaker Job Pomat's move to overturn an earlier adjournment effected by the opposition and call a sitting last month was unconstitutional.

Mr Pomat apologised in parliament on Monday for his mistake, before adjourning the house until today to seek legal clarification on the status of an opposition MP.

The Member for Kerowahgi, Barri Palma's recent insolvency case cast doubt on his status as MP.

His support for the opposition loomed as potentially decisive in the expected confidence vote against Mr Marape, who lost his majority last month with the departure of Basil and others.

But the matter was immaterial because overnight many of the same MPs returned to government ranks, ensuring Marape's survival well into next year, after several weeks of political standoff. 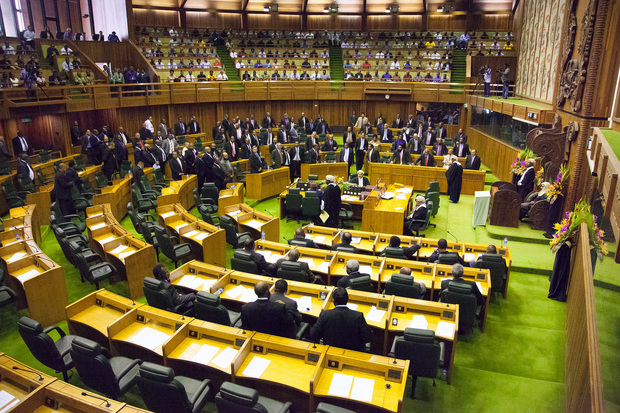