The United Liberation Movement for West Papua has announced it is forming a 'Provisional Government' of West Papua.

The Movement is hoping to achieve a self-determination referendum in West Papua and independence from Indonesia. 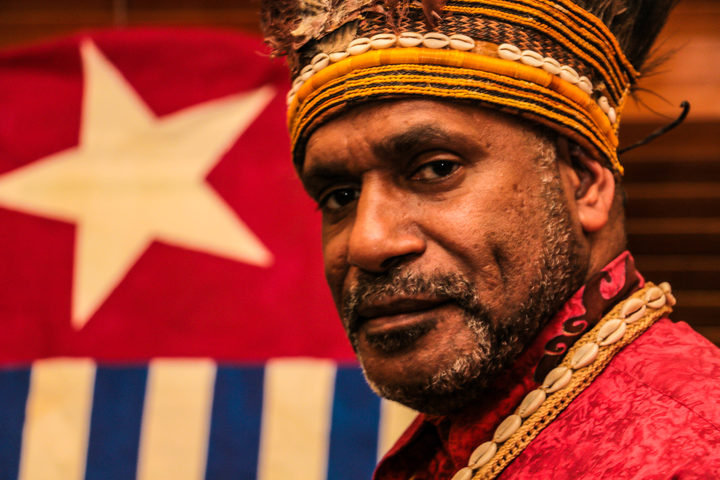 According to the Movement's chairman Benny Wenda, the formation of an administration is a direct rejection of Jakarta's plans to extend 'Special Autonomy' provisions in West Papua.

Special autonomy was granted almost twenty years ago in response to growing Papuan demands for independence. The provisions, due to expire next year, have been widely deemed by Papuans to have failed to adequately empower them to run their own affairs.

Wenda will be the provisional government's interim president, with the rest of his cabinet to be unveiled in coming months.

He said the new government-in-waiting aimed to mobilise West Papuans to achieve an independence referendum "after which it will take control of the territory and organise democratic elections". 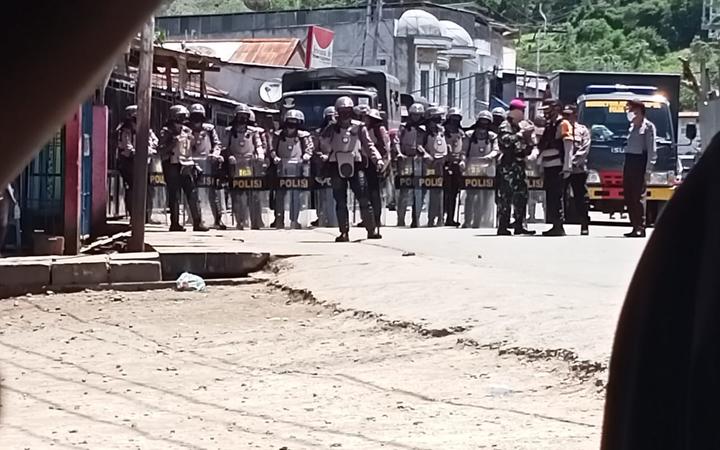 "The Constitution establishes a governance structure, including the formation of a Congress, Senate and judicial branch," Wenda said in a statement.

He added that the West Papua provisional government is supported by all liberation groups inside West Papua, "representing the overwhelming majority of the people".

The United Liberation Movement for West Papua is already part of the Melanesian Spearhead Group of countries and territories, which Indonesia is also a part of, although neither as full members.

However despite being recognised regionally in the Pacific and by numerous counties in the African Carribean and Pacific grouping, the Movement has a strained relationship with Jakarta which doesn't accept that it has a right to represent Papuans.

The Indonesian-controlled region of Papua, known widely as West Papua, in red, on the western half of New Guinea Photo: RNZ

In making the announcement, the UK-based Wenda said that on behalf of the people of West Papua, the "Provisional Government confirms its right to make a Unilateral Declaration of Independence at an appropriate time".

"Today, we honour and recognise all our forefathers who fought and died for us by finally establishing a united government-inwaiting. Embodying the spirit of the people of West Papua, we are ready to run our country.

"As laid out in our Provisional Constitution, a future Republic of West Papua will be the world's first Green State,and a beacon of human rights - the opposite of decades of bloody Indonesian colonisation."

He told the ABC that Papua region's incorporation into Indonesia as the successor state of the Netherland East Indies was final.