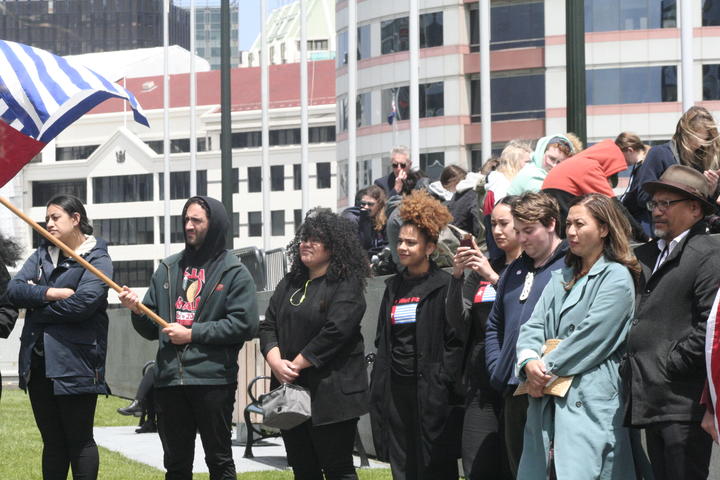 The demonstration marked the 59th anniversary of the day West Papuans first raised their nationalist flag, before control of the former Dutch New Guinea was transferred to Indonesia.

The Morning Star flag is now banned in Papua region by Indonesian authorities.

They spoke to a crowd of over 50, saying denial of Papuans' right to self-determination is a Pacific regional problem.

Papua's 1 December anniversary is marked by similar demonstrations around the world, including in Melbourne, Oxford, Honiara and The Hague. 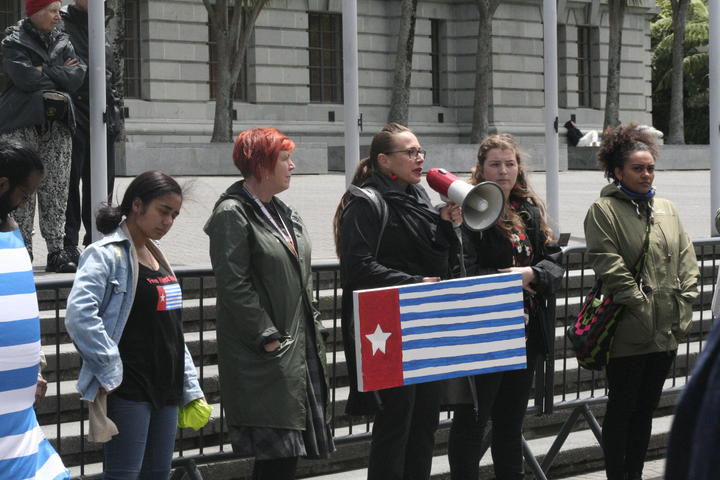