More blood tests and samples from a Samoan sailor, who produced conflicting Covid tests last week, are being sent for further examination in New Zealand. 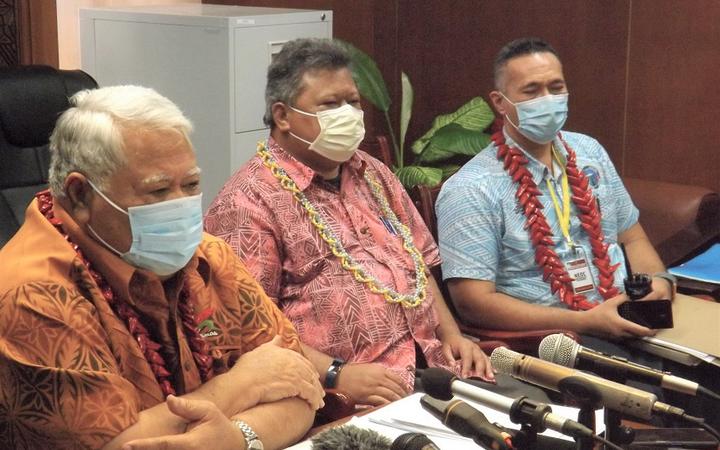 This comes after sample results already sent to Wellington did not shed any more light on his status.

The samples, one of which was positive and one negative, were sent to a laboratory in New Zealand but have come back with exactly the same results.

Speaking to reporters in Apia on Tuesday, Samoa Prime Minister Tuila'epa Sa'ilele Malielegaoi said the swab of the sailor's left nostril was negative and the one for his right nostril was positive.

Tuila'epa said the samples were tested at the Motootua National Hospital and the Scientific Research Organisation of Samoa before being sent to New Zealand.

All showed the same results.

Further samples, including blood work, are now being looked at in New Zealand with more information due next Monday.

The positive test was the first produced in Samoa which has remained coronavirus free since the pandemic began.

US repatriation flight under review

Tuila'epa said Cabinet would meet tomorrow to decide if the country's first repatriation flight from the US would go ahead.

In three days a flight from Los Angeles is due to make its way to Apia.

However with Covid cases in California surging and Samoa itself having a coronavirus scare last week, the government was proceeding with caution.

Today Tuila'epa reminded the public of the fast spread of the coronavirus in the US saying the world pandemic was a threat to people's lives.

Meanwhile the Tautua Samoa party leader, Afualo Dr Woods Salele, called on the government to consider diverting the US flight to New Zealand with the passengers being kept in quarantine there before being cleared to travel on to Samoa.

Tuila'epa responded privately and in writing to Afualo but said the Tautua Samoa party should join his government in working together against the pandemic, unlike when a deadly measles outbreak hit the islands last year. 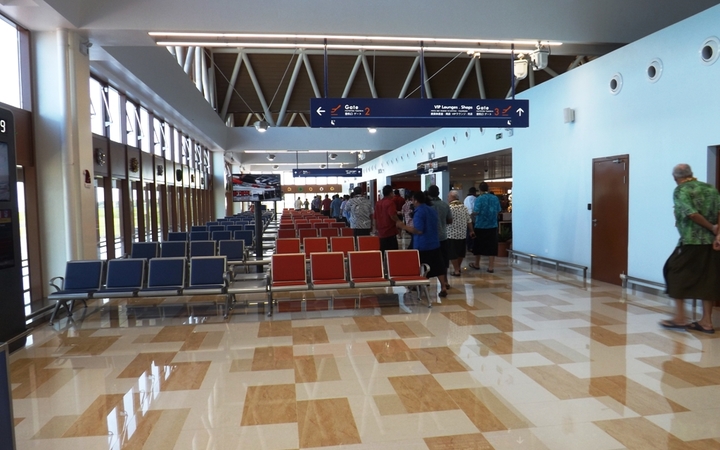