The British government is encouraging Indonesia to allow access to West Papua for the UN human rights chief's office.

It's part of the UK's support for a recent Pacific Islands Forum resolution. 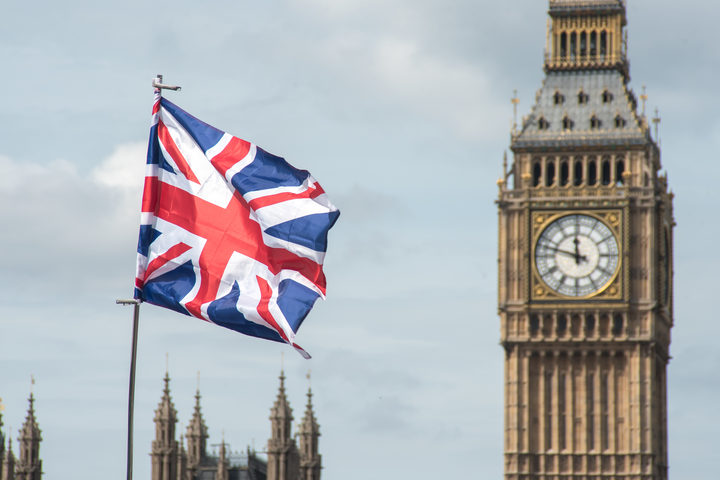 A Union Flag against the backdrop of British Parliament's Big Ben. Photo: AFP

At their last summit before the pandemic, in 2019, Pacific Forum leaders agreed to press Indonesia to allow the Office of the UN High Commissioner for Human Rights into Papua region.

In the past few years, the ONHCR repeatedly requested access, but Jakarta's expressions of willingness have yet to materialise in a visit.

Officials from the British Embassy in Jakarta have discussed a proposed visit with Indonesia's Ministry of Foreign Affairs.

The British Minister for Asia at the Foreign, Commonwealth & Development Office of State Nigel Adams said they urged Indonesia to agree to dates as soon as possible.

But he said the UK's position continue to be that the provinces of Papua and West Papua remain part of Indonesia.

Adams also said that the UK considered dialogue on territorial issues in Indonesia as a matter for the Indonesian people.