In a bid to meet United Nations targets, Fiji's military is rolling out a new gender policy with improvements in the treatment of female soldiers a hopeful by-product.

Colonel Litea Seruiratu called for more acceptance and understanding between male and female soldiers on missions, for example.

Her comments come as the army announced the testing of a so-called gender integration policy, expected to encourage more women to join the army. 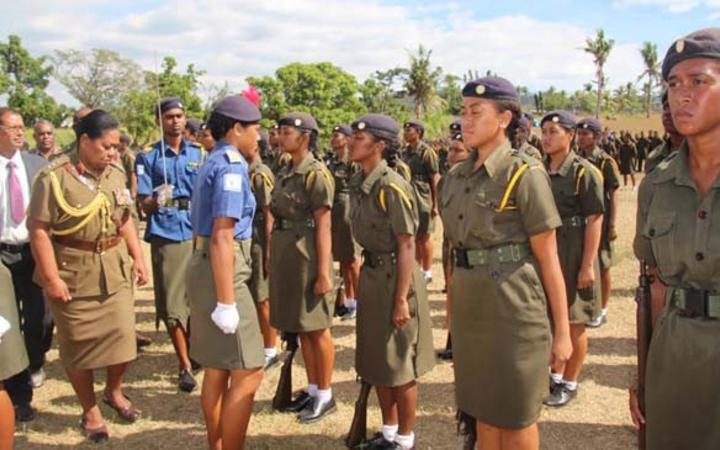 Seruiratu, said if successful, the policy would be implemented across the military.

Speaking at the Fijian and Global Peacekeeping Conference in Suva last week, Seruiratu said the UN threshold for female personnel was at 15 percent.

Women have been in the army since the late 1980s but had not joined peacekeeping deployments until over a decade later.

Women were only recruited into the Fiji Navy in 2018.

According to figures from the military, there were 464 women compared to 7,457 men in the army last year.

Commander Rear-Admiral Viliame Naupoto said the aim was to double the female numbers.

"We are increasing all our recruits now for both males and females," Naupoto said. "We have a few female officers who are training officer cadets.

"But for our female and male recruits we've started a few years ago, the adjustment we have to make is to ensure the infrastructure caters for the gender, for females especially."

The national budget for 2019-2020, announced in July, had allocated almost $US429,000 for the upgrade of the army's infrastructure. 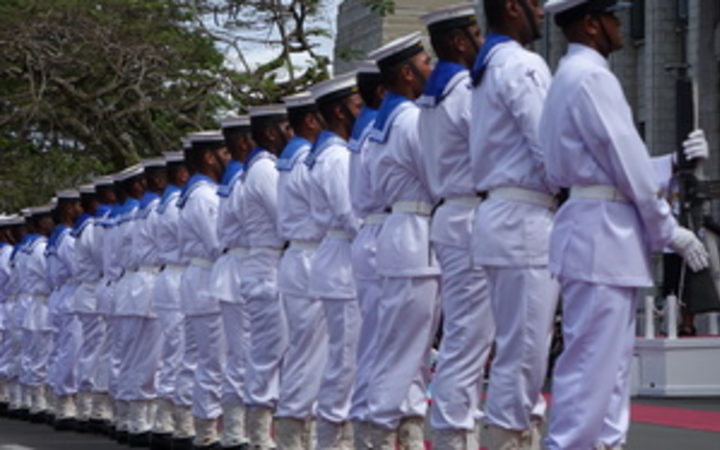 Seruiratu, who is also the director of human resources, said there was a need to ensure mutual acceptance and understanding between men and women on peacekeeping operations.

"Since last year, there has been wide consultation awareness on gender integration across all RFMF camps and servicewomen and recruits have participated in a series of empowerment activities with all servicewomen involved," she said.

Seruiratu said the gender integration policy would need to include sustainable pathways and integrated supporting networks for women in the force.

She said this will ensure women are well-equipped when they go out on peacekeeping duties.

The government said these included the Disengagement Observer Force in Syria, the Mission in South Sudan, the Multinational Force and Observers in Sinai, the Assistance Mission in Iraq, the Interim Force in Lebanon, and the Truce Supervision Organisation in Jerusalem.

The government said Fijian forces had also been deployed closer to home in operations such as the UN's Transitional Administration in East Timor. 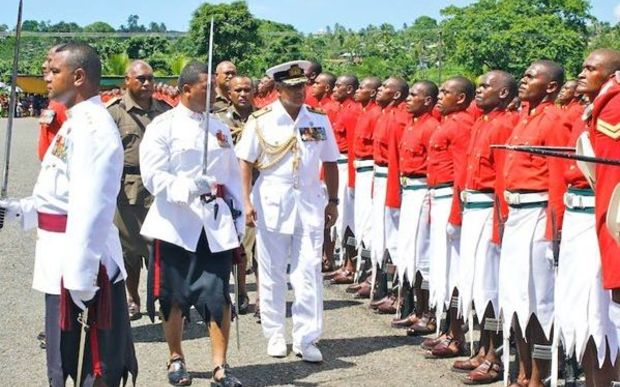 Seruiratu said the way forward should include a strategic platform to increase female participation in UN missions.

She said it took her 10 years to join the peacekeeping missions.

Seruiratu said the exposure to extreme conflicts and threats could impact the soldiers' mental health.

"The exposure to the threats and conflicts and we have seen this with women. The ability to process what they have gone through. And I'm glad that we will be afforded these opportunities in the military and the police as well."

Meanwhile, the UN is stepping up its support to Fiji soldiers returning from peacekeeping duties around the world.

Samarasinha said the assistance would ensure returning peacekeepers who suffered from any trauma during their deployment could access the help they needed.

He told the conference that while peacekeepers were vital in maintaining global peace, they needed to be supported when they returned home.

"We need to think about the psychosocial support that we provide to returning peacekeepers," he said.

"Many of them very proud to have served but some of them have told me some horrendous stories and I have no doubt has left a deep impact on them and their families."