The container vessel, Fesco Askold, with three of its 17 crew members who tested positive for Covid-19, has returned to Pago Pago in American Samoa, after being given clearance to off load its cargo.

Territorial authorities say locally owned and based company, Island Safety and Sanitation has been contracted by the government to conduct the decontamination process of all off loaded cargo, which started on Thursday. 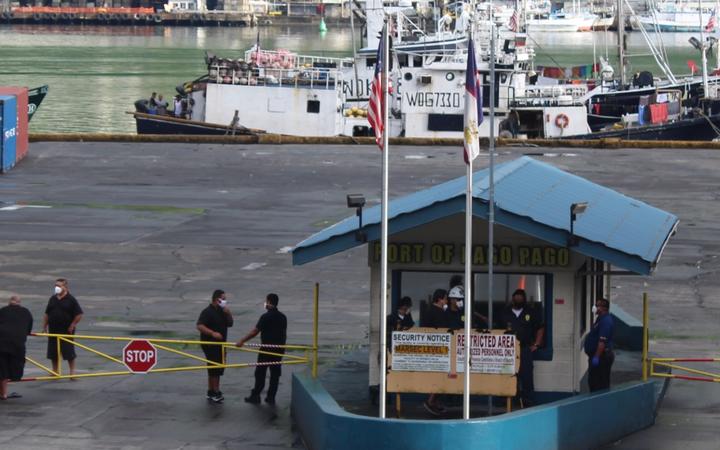 He explained that the crew from a stevedoring company will wear personal protective equipment to ensure the safety of the workers, while Island Safety and Sanitation performs the decontamination actions for all off-loaded containers.

The Fesco Askold arrived at the Port of Pago Pago last Sunday and by the following morning - after three-crew members tested positive for Covid-19 - the governor approved the government's decision for the vessel to anchor outside for a minimum of seven days until an assessment is completed. 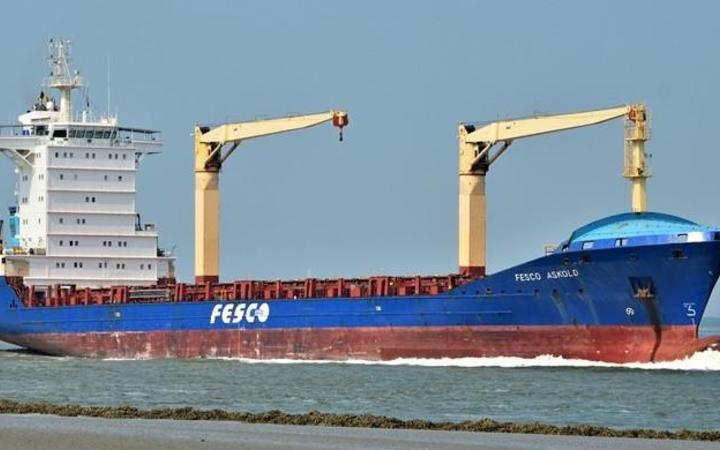 This was also to provide time to Department of Health to work with the shipping agent, Port Administration and Custom Division to determine a viable strategy for the safe off loading of the cargo and to pick up a minimum of 200 containers of StarkKist products destined for the US.

Our correspondent said no information was available yet as to how long the vessel will be in Port for the off loading and loading of cargo, before the vessel heads back to California.