The Cook Islands has lost another of its former prime ministers with Jim Marurai passing away this week. 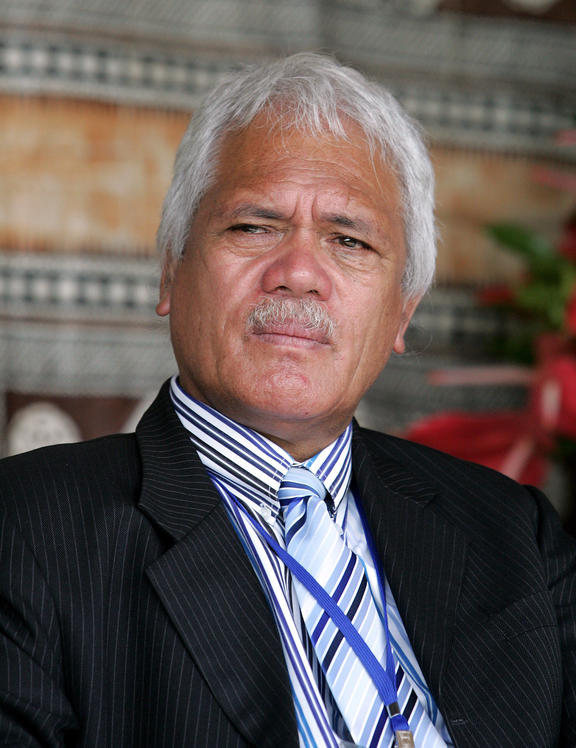 He had been in parliament from 1994 until his resignation, because of ill health, in 2017.

Marurai was born in July 1947 on Mangaia and had been described as of that island's favourite sons.

Like a number of the Cook Island leaders, he was a product of Otago university, and became a teacher before entering politics.

The current prime minister, Mark Brown, expressed his condolences and sympathy on behalf of the people and government of the Cook Islands.

"We mourn his passing and salute 'Gentleman Jim', a man for the people, one who was extremely proud of his humble beginnings and enjoyed great loyalty from his people of Ivirua."

Brown led a delegation of mourners to Mangaia to attend the funeral.

The delegation included Numangatini Ariki, members of Marurai's family, the Leader of the Opposition and Cabinet and government colleagues.

"Our thoughts and prayers are with his family at this time of great loss" the Prime Minister concluded.

As a sign of respect the Prime Minister has asked that all government flags be flown at half-mast for the rest of the week.

One of Mr Marurai's predecessors, Dr Joe Williams, died in September in Auckland, after contracting Covid-19.