Vanuatu is poised to adopt a new cybercrime law.

Griffith University's Asia Institute reports that the legislation is a more considered law compared to an earlier bill put briefly before parliament in 2016. 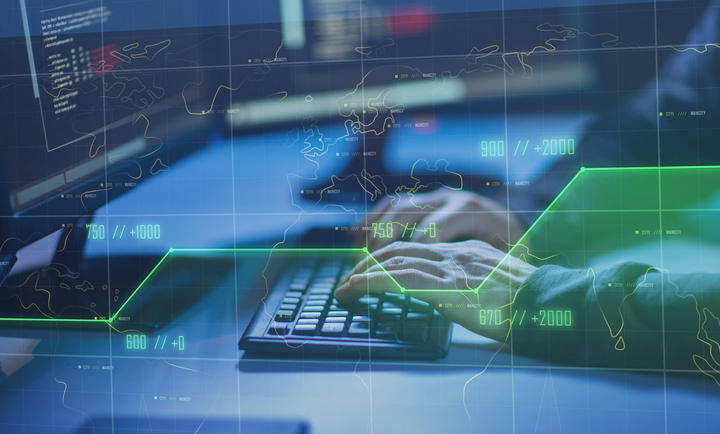 The bill for the Cybercrime Act has been developed with assistance from the Council of Europe which helped create the Budapest Convention, an international standard for cybercrime.

The earlier bill proposed to create crimes previously unheard of in cyber circles.

It also provided for harsh prison sentences for activities like spamming and posession of a nide photo taken without persmission.

It enables action against new threats such as cyberbullying, stalking and digital hate crimes, while providing important protections for free speech, the public good, and identity protection.

Unlike the previous cybercrime bill, the new legislation sets out clear terms for how data can be shared between jurisdictions.

The likely adoption of the bill comes as Vanuatu is poised to become a regional cyber centre.

The Australia-backed Pacific Fusion Centre is to host analysts and share information on issues including disinformation.

According to [Griffith https://blogs.griffith.edu.au/asiainsights/a-new-standard-for-pacific-cybercrime-legislation/], Vanuatu's new cyber crime bill is expected to shed some light on how the intelligence is shared, which types of intelligence, and to whom it is disseminated.