The head of the state-owned enterprise which manages Papua New Guinea's mining interests has announced his resignation. 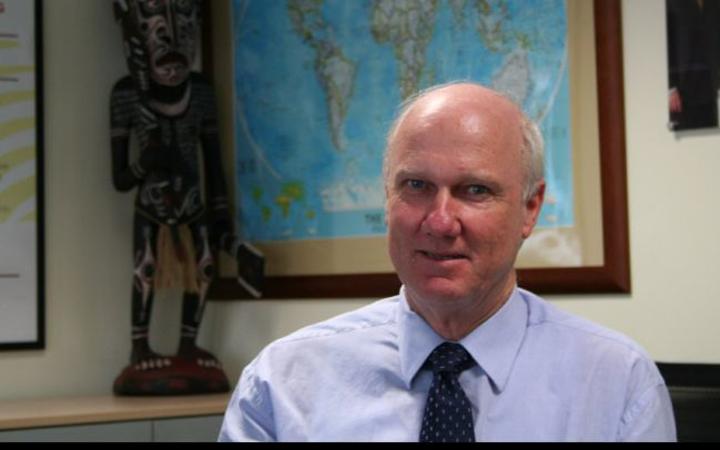 Peter Graham wrote a letter to the Prime Minister James Marape, saying he was disappointed in the way the latter's office was appointing new directors to Kumul Minerals Holding Limited.

Graham told Marape that the process being used did not comply with the Kumul Minerals Authorisation Act including in terms of required qualifications of directors.

His resignation as chairman and acting managing director comes after the government reached an agreement with Canadian company Barrick on reopening the Porgera gold mine.

According to Graham, who plans to retire by late November, he will stay on in the meantime as a member of the state team negotiating for Porgera's future operating and equity arrangements.

Meanwhile, Marape described the timing of Graham's resignation announcement as "unfortunate", but said he was already expecting his retirement by next month.