An investigation by the Cook Islands financial watchdog is currently underway into a major government contract for the island of Penrhyn that was tendered earlier this year. 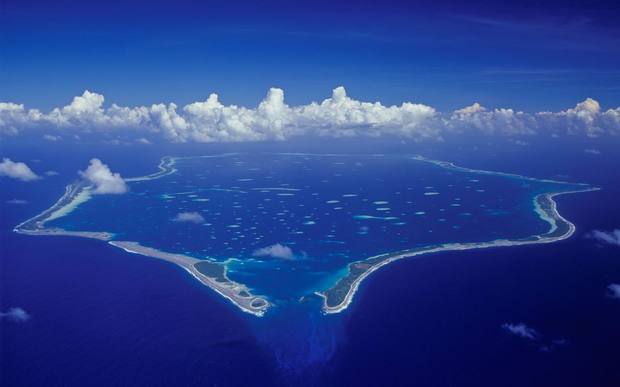 Tenders for the Infrastructure Ministry contract closed in February.

The Public Expenditure Review Committee and Audit was looking into the contract which was awarded to Civil Contractors Ltd., a company which was registered in 2019.

The contract was to construct two-story cyclone centres on Omoka and Te Tautua villages in Penrhyn.

According to the tender, the contract also included all associated building services, including water and waste systems, electrical, communications, plumbing and furnishings.

Scrutiny was being placed on how the contract was awarded, possible conflicts of interest and the claim significant payments had already been made to the contractor before the commencement of any work.

The committee's reports have to be tabled with parliament before being publicly released although parliament was no longer required to be in session to deal with such reports. 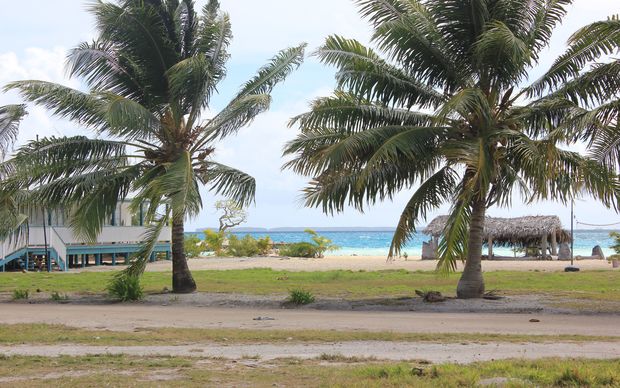