The premier of Malaita Province in Solomon Islands has defeated a confidence motion challenging his leadership. 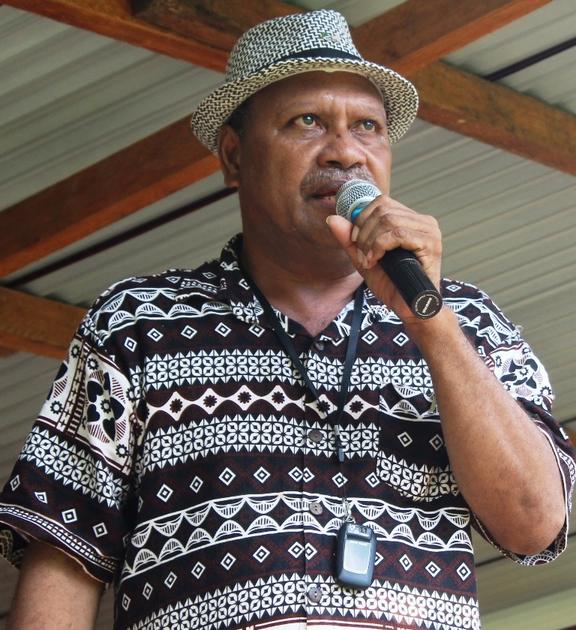 Large crowds gathered outside the Provincial Assembly meeting in Auki on Tuesday ahead of the motion.

Incompetence, financial mismanagement and abuse of office were some of the reasons given by Malaita provincial assembly member David Baerara for bringing the no confidence motion against the premier Daniel Suidani.

However when the motion was finally moved it was defeated by 24 votes to nine.

Suidani is an outspoken critic of the national government's decision last year to switch Solomon Islands' diplomatic relations from Taiwan to China.

His refusal to allow any aid from Beijing into the province has been a source of friction at both the provincial and the national level.

The Malaita Provincial Assembly meeting continues this week in Auki.