The man on trial in Samoa for posting online comments attacking the government's measles vaccination program last year is seeking the withdrawal of another judge from presiding over the case.

Edwin Tamasese's defense lawyer has applied for recusal of Justice Alalatoa Rosella Papalii because of her connection to the Minister of Police , who is a cabinet minister.

The Minister was involved in the government's state of emergency imposed last year because of the measles outbreak. 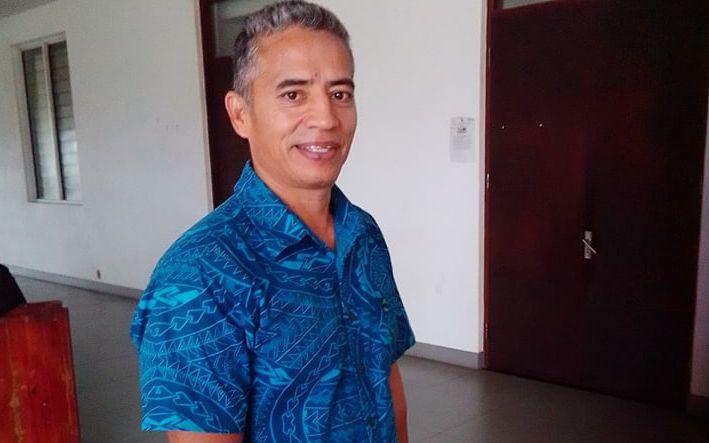 But Justice Papalii said she was surprised with the ground of the application.

Two other judges were recused from hearing the same case due to a conflict of interest relating to some of the prosecution witnesses.

The recusal application will be heard in three week times.

The trial is on hold until the judge delivers a decision on this preliminary matter at the end of this month.