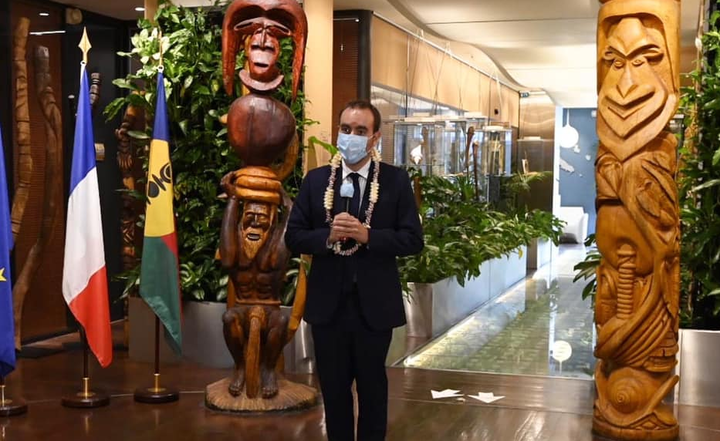 France's overseas minister Sebastien Lecornu is due in New Caledonia later this week for a three-week stay to follow up on Sunday's independence referendum when a majority voted to stay with France.

The minister will spend two weeks in isolation in line with the territory's policies which have kept if free of any local transmission of Covid-19.

However, Noumea's Nouvelles Caledoniennes reported that he would be isolating at a yet undisclosed place and not at a government-run hotel.

Lecornu will meet key leaders from all sides after a majority of eligible voters opted for the status quo.

Speaking in Paris, he said one should not confuse the French state with the French government.

He said while the French government can take political initiatives, the French state must remain neutral.

The minister said something new had to be imagined for New Caledonia's future after the end of the Noumea Accord.

The Accord allows for a third possible referendum in two years.