A mine worker in Papua New Guinea's Western Province has tested positive for Covid-19, bringing the country's total number of cases to 539.

The 30 year old man resides in a settlement at the fringes of Tabubil town is the third confirmed case in that area.

He had no symptoms and was tested as part of the routine testing.

Controller of the National Pandemic Response, David Manning, says the case indicates likely transmission in communities outside the OK Tedi mine, where previously the cases were centred.

The Western Province now has 191 confirmed cases, with the National Capital District boasting the highest number of confirmed cases in the county at 321.

Nearly 26,000 people have been tested for coronavirus in the country. 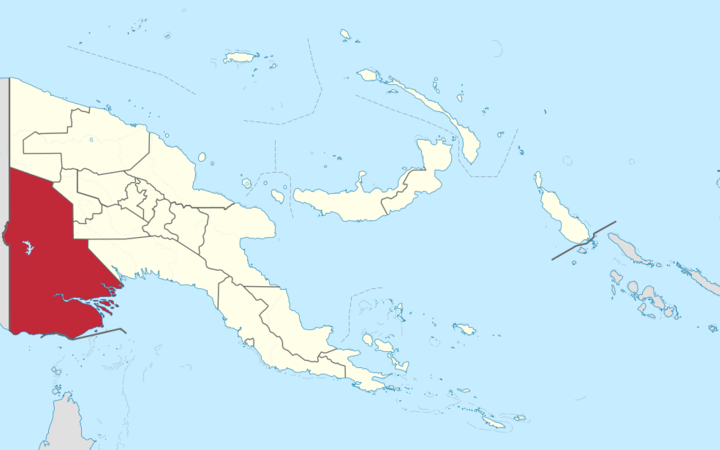