Three more arrivals into the Northern Marianas have tested positive for Covid-19 taking their total number of cases to 73. 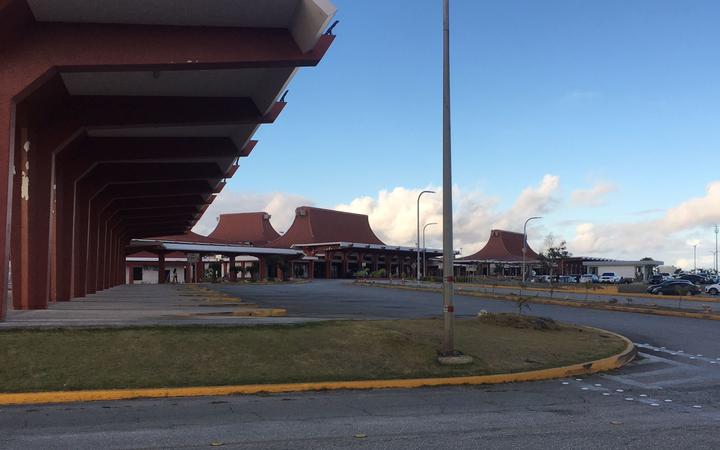 The Governor's Covid-19 Taskforce said the three people were identified by travel screening and have now been moved into isolation.

Tracing has been begun of immediate contacts of the new cases, including passengers on the same flight.

Of the 73 confirmed cases in the CNMI, 47 cases have been identified imported.

Of those 47 cases, 27 originated from the US mainland, 10 from Guam and 10 from another foreign country.

An anonymous caller phoned the US Customs and Border Protection office at the Francisco C. Ada/Saipan International Airport just after 2pm local time, saying that an arriving Asiana Airlines plane would explode.

The airport was evacuated but the all-clear was given at just over two and a half hours later.