Health authorities in the Cook Islands are pleading with motorcyclists not to take risks with their lives. 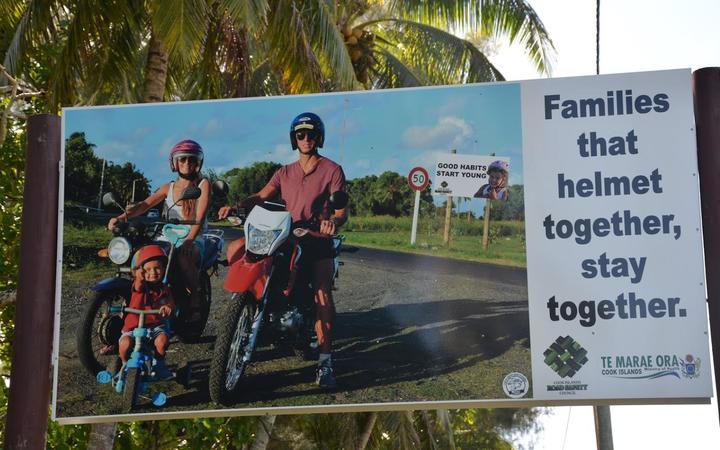 From today it is compulsory in the Cook Islands for everyone riding on a motorcycle, scooter or electric bike to wear a helmet.

The Ministry of Health, Te Marae Ora, said the requirement would be enforced and those who failed to wear helmets risked their safety by exposing themselves to a greater risk of head injury.

The ministry said this year alone there had been four deaths involving motorbikes or scooters on local roads, while two people died in the same circumstances last year, with neither wearing a helmet.

It said from 2017, 633 people had been injured in motor accidents, with more than 500 on motorcycles or scooters.

Only 59 of those people were understood to having been wearing helmets.

Under the Transport Amendment Act 2020 failure to wear helmets could result in fine of $NZ250.

The amendments also lowered limits for blood and breath alcohol limits and prohibited the use of mobile phones, headphones or similar devices while driving.

Secretary of Health, Dr Josephine Aumea Herman, said despite the changes there was "still much work yet to be done to mitigate avoidable and unnecessary loss on our roads."