A government shutdown in the Northern Marianas has been avoided after the House of Representatives and Senate passed a fiscal year 2021 budget bill early this morning.

Governor Ralph Torres has signed into law the $US101 million spending measure to avert a partial shutdown which would have happened if the bill was not passed today. 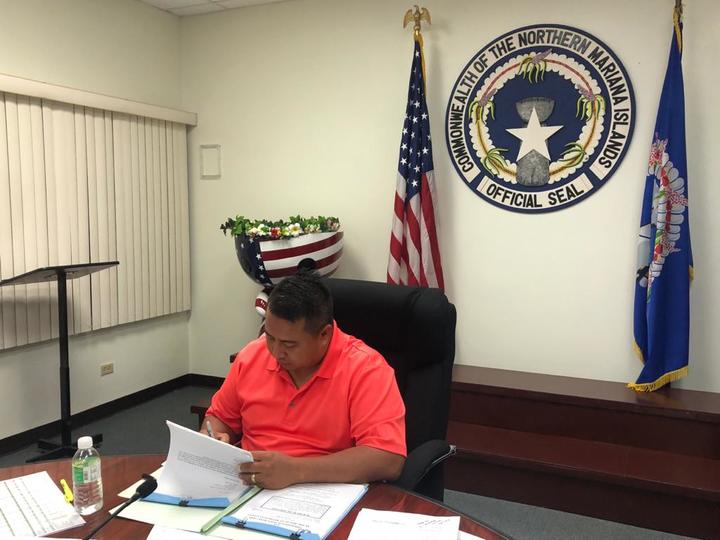 Under the CNMI Constitution, the Commonwealth would have had to shut government offices, apart from law enforcement and healthcare agencies, if no appropriation measure was signed.

Torres submitted his budget proposal last April, but the House and Senate encountered problems with appropriating funds that have dwindled due to the economic difficulties caused by the Covid-19 pandemic.

The House and Senate rejected their own versions of the spending bill before going on a conference committee to hammer out a compromised spending measure.

After signing the appropriations bill into law, Torres said the next step for the Commonwealth was reviving its tattered economy still dealing with the coronavirus pandemic.

He said he wanted to revitalise the local economy through "strengthening the government's tools toward economic diversification and resilience."