An Opposition MP in Fiji has urged the government to ratify a UN convention on the rights of Children, saying it has been delayed too long. 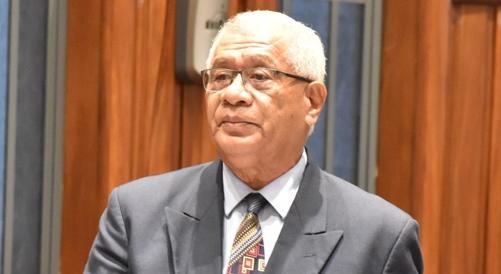 The UN said the Convention on the Rights of the Child on the Sale of Children, Child Prostitution and Child Pornography aimed to ensure rights were respected, protected and fulfilled.

Opposition MP Anare Jale said Fiji could demonstrate to the world that it was responsible and accountable for child protection.

Jale said the well-being of its children should be a core component of the government's agenda and plan of action.

"If it was important the protocol convention on the right of the child, why the delay in submitting this protocol to Parliament for consideration on the issue of ratification. It's almost 15 years from 2005 now it's 2020."

The Fiji government signed the protocol on 16 September 2005 but had yet to ratify it.

However the Ministry for Children said ratification was still the aim.

The Parliamentary Standing Committee on Foreign Affairs and Defence is hearing submissions on the issue this week.

Assistant Director of Child Services, Ela Tukutukulevu, said Fiji should proceed with ratification to further strengthen its commitment towards the safety of the nation's children.

Tukutukulevu conceded she was concerned at increasing cases of child exploitation and trafficking cases.

"Child trafficking is a form of modern-day slavery and is rapidly growing.

"Fiji's strategic position not only geographically but it can influence the region. This makes it more important for us to support it." 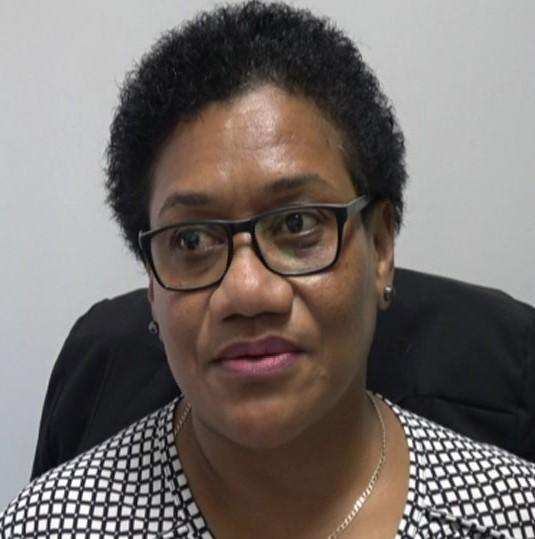 Tukutukulevu said Fiji must submit a report to the committee on the rights of the child within two years, providing comprehensive information on the measures it had taken to implement the provisions of the protocol.

She said the optional protocol also required the State to adopt appropriate measures to protect the rights and interests of child victims at all stages of the criminal justice process.