A seventh death has been reported in French Polynesia's Covid-19 outbreak. 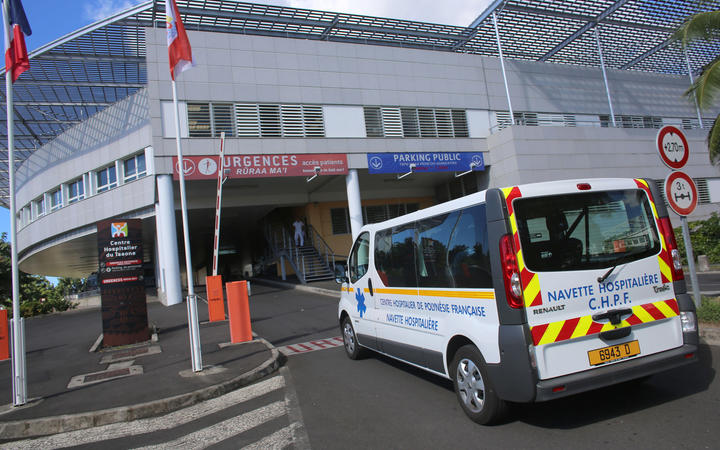 A government statement said a 63-year-old woman died today - four days after being admitted to hospital in Tahiti because of breathing problems.

1728 Covid-19 cases have been recorded, with 1666 of them since borders were reopened and mandatory quarantine requirements were abolished in July in order to boost tourism and revive the economy.

The authorities said in the last three days the number of active cases increased from 238 to 290.

25 people are now in hospital, including 11 in intensive care

Media yesterday reported an outbreak on a cruise ship bound for the Marquesas.