Water advocates in the Cook Islands want the Speaker, Niki Rattle, to reconsider her refusal of their petition when parliament resumes today.

Te Vai Ora Maori has concerns over the government's new water system for Rarotonga, Te Mato Vai, particularly its desire to use chemicals to purify the water.

The group's petition, which garnered signatures from 1,433 residents, was rejected by Rattle in June, when she said it was out-of-order because the group had used the word 'cease' in the accompanying prayer. 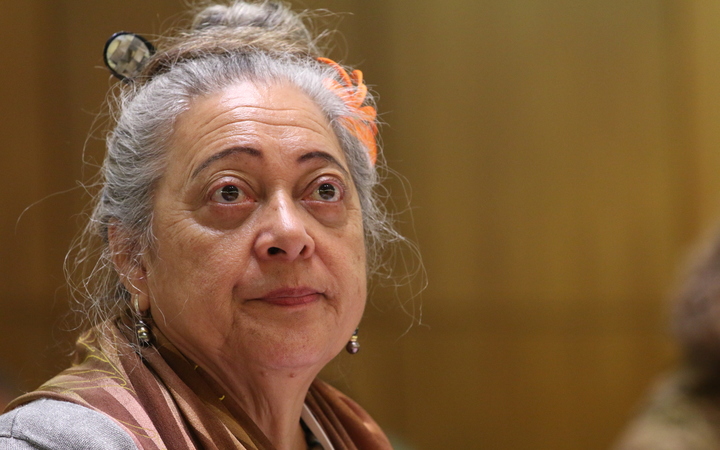 Rattle must refer the petition to a select committee according to the groups chair, Justine Flanagan.

"She inferred when we used the word 'cease' we were asking parliament for an injunction, We weren't. Cease is simply another word for stop.

"The standing orders do not allow the Speaker to interpret a petition, that is not her place to do so. So the petition is not out-of-order," she said.