The Covid-19 outbreak in French Polynesia has reached Tahiti's prison and infected 20 people. 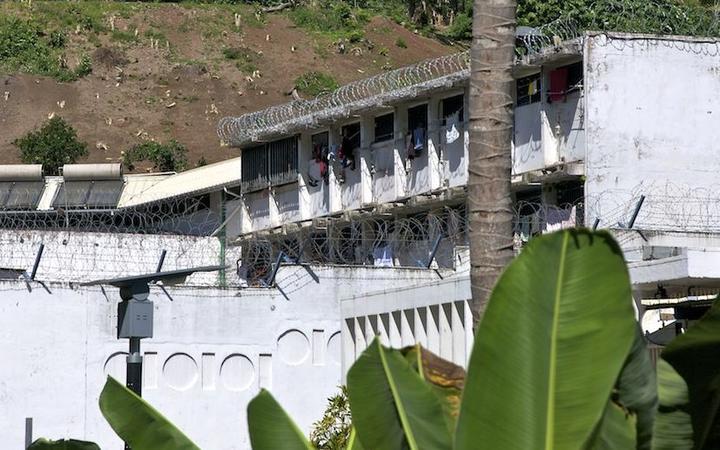 The French High Commission said after two cases were detected among corrections staff, tests revealed an initial tally of 13.

A second round of testing then found another four cases among staff and three among the prisoners.

While the employees were in isolation at home, the inmates had been transferred to separate premises.

The figures released by the French Polynesian government on Friday said to date there had been 1579 cases, including six deaths.

1512 of the cases were recorded after the borders were opened and mandatory quarantine requirements were abolished in July to boost tourism and revive the economy.