A survey has revealed women in Fiji are being denied access to and an equal voice in national decision making.

The survey released by the Fiji Women's Rights Movement this week shows out of the 192 members on 38 State-owned boards assessed women comprise only 21 percent.

The survey found 61 are indigenous Fijian women at 32 percent while their Indo-Fijian colleagues is at 42 percent - 10 points higher.

Other ethnic groups have 50 women at 26 percent.

"We want to see where our government has come out strongly on gender equality and looking at providing more opportunities for women.

We think that the State needs to walk the talk - not just talk about gender equality and how to advance our women empowerment with opportunities to move ahead," she said.

Nalini Singh said the patriarchal attitudes on what women can and can't do must change. 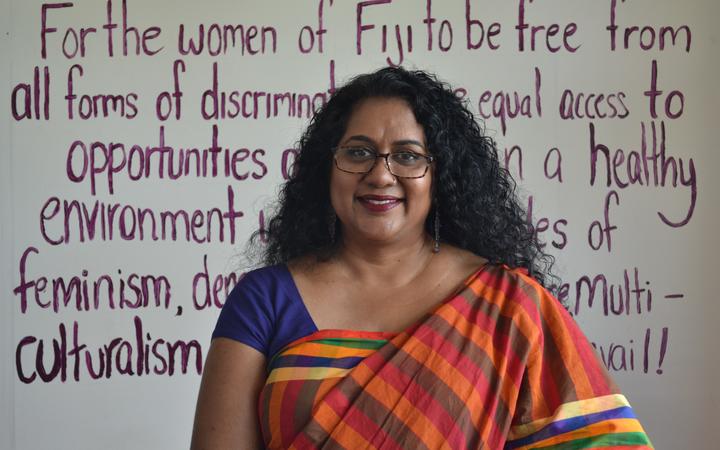 Singh said the data used by FWRM was derived from its Gender Equality, Diversity and Inclusion - Leadership in Fiji government-controlled boards survey.

She said she was concerned the research found that 42 percent of boards had no women at all and 26 percent have less than one-third female participation.

She said the limitations pegged in deeply-entrenched attitudes need to change in Fiji.

Singh said these include the expectations of what women can and can't do.

"These are so firmly rooted in patriarchal thoughts where men are seen as the better leaders and better decision-makers and therefore are given more opportunities.

"Women are just as capable as men. Right now there are more women graduates who are moving through various levels of employment."

"Various sources and population projections put indigenous Fijians at around 58-60 percent of the population, Fijians of Indian or South Asian descent at around 32 percent (37 percent in 2007) and the balance (8-10 percent) consist of various ethnic groups and mixed ethnicity.

"Men are 50.7 percent of the population. This combined data needs to be kept in mind while considering gender, diversity, inclusion and leadership in Fiji boards."

The survey found 10 out of 51 parliamentarians are women.

Singh said this represented 19 percent of the legislature - well below the target of 30 percent by 2020 that Fiji had committed itself to in 1995 with the Beijing Platform Of Action. 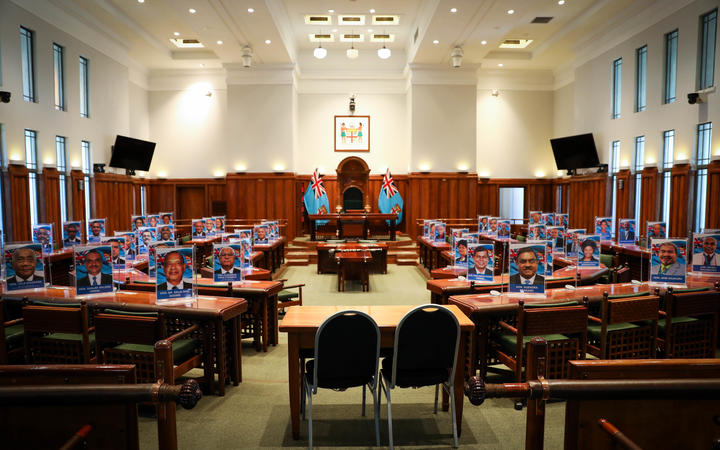 She said this is just one example of the many areas of leadership in the public sector in which women are under-represented.

She said this also denied women access to, and an equal voice in, national decision making.

Singh said their research looked at 192 board members across 38 government-controlled organisations, stated-owned enterprises, commercial, non-commercial and corporate entities with boards.

She said the survey did not "highlight the gender gaps in government senior administration, nor the private sector, although these sectors are worthy of further research".

The Ministry for Women said it had received the report and would issue a statement.