Police are out in full force in the Papua New Guinea town of Goroka as the Eastern Highlands capital holds its delayed by-election. 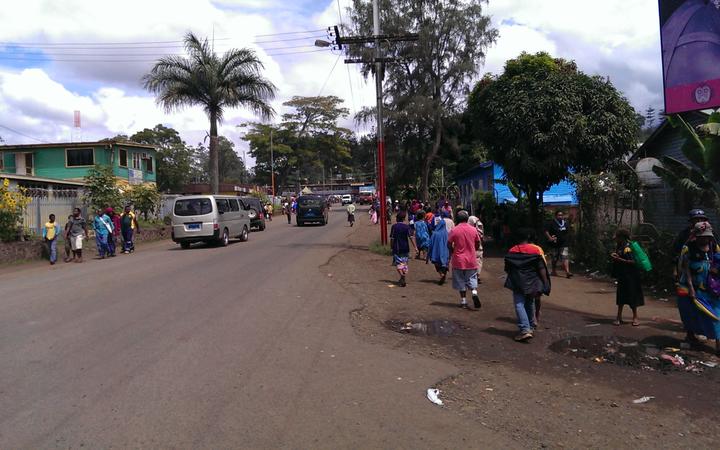 The Assistant Commissioner of Police, Peter Guinness, has given his assurance that the constabularly will help provide the by-election for the people of the electorate.

As the Divisional Commander, Guinness, has drawn more than 200 personnel from his district, which includes Lae Metro, Morobe and Madang personnel have gathered for the one-day polling.

The Commander appealed to the people of Goroka to elect their chosen leader in a more transparent voting process.

"I am appealing to the people of Easter Highlands particularly Goroka Open to vote in a more transparent and honest manner. This is a court-ordered by election and we ned to find a leader to represent us," he said.

He also warned border crosses not to cross their electoral boundaries into Goroka to vote as they have no rights to do so. He said those who are ignorant will be easily dealt with so they must refrain from doing so.

Voting has already been deferred twice after a number of challenges and over the vote.

The by-election was meant to happen on Thursday but was postponed after a petition from 21 of the 22 candidates who were concerned about the security of ballot papers.

There was also concern about the use of surveillance cameras at polling places.

The by-election was triggered by a petition disputing returns in the 2017 general election.