Cook Islands' human rights campaigners are urging MP's to uphold the Constitution and end discrimination against gay men as the Crimes Bill goes before parliament in coming days. 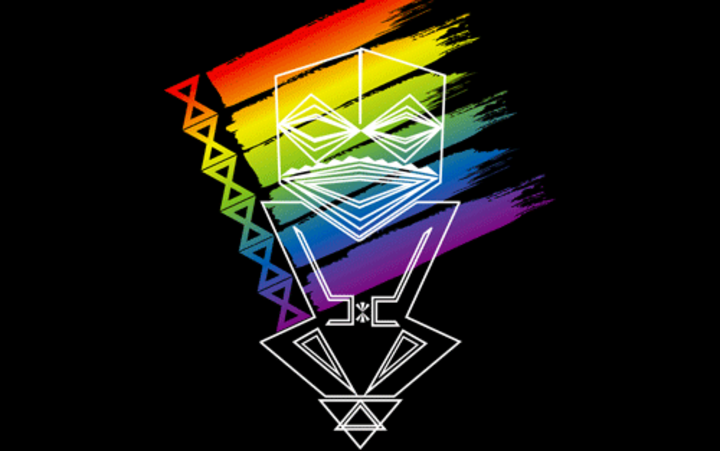 Homosexuality is illegal under the Crimes Act which is seen as a breach of Article 64 of the Constitution that specifically bans discrimination.

Sexual acts between men are punishable by up to seven years in prison.

The Cook Islands Te Tiare association called for MPs to be on what they called the right side of history and reform the colonial era laws.

"We're asking for equal human rights before the law, rights that have been in place since the birth of our Cook Islands Constitution.

The move mobilised Te Tiare association and supporters who made more than 200 submissions backing change while an online petition has received around 5000 signatures.