Fiji's local tourism campaign has been marred with reports of people stealing and damaging property at the hotel and resorts they are staying at. 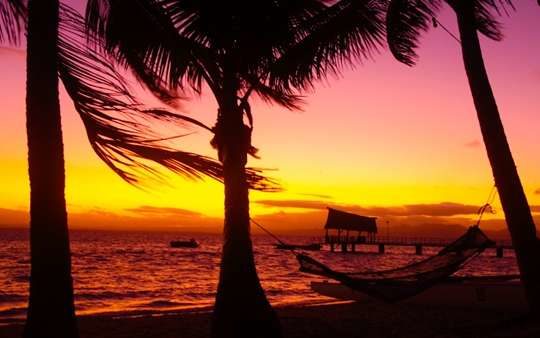 With the industry hard-hit by the Covid-19 pandemic, businesses dependent on foreigners are focussed on attracting the locals.

Tourism Minister Faiyaz Koya said the support from the public had been immense.

But Koya warned reports of guests damaging property or stealing appliances from the hotels and resorts would not be tolerated.

"Resort operators will report it immediately to the police because it's criminal activity and it's not condoned.

"At the end of the day, I think our locals have been very supportive of the tourism industry and operators know that."

Koya said the campaign had brought about an increase in bookings at hotels and resorts across the country.

The government launched its 'Love Our Locals Fiji' campaign in June to encourage Fijians to experience local tourism.

More than 70 operators have joined the campaign, according to Tourism Fiji, which is offering special deals for locals.

It will run for 12 months and Tourism Fiji hoped it would continue even after international visitors return.

Forty percent of Fiji's Gross Domestic Product (GDP) was dependent on tourism which employed around 150,000 people directly and indirectly.

Prior to the pandemic, Fiji recorded more than 800,000 visitors per year with the government's goal of developing tourism to a $US1 billion industry by 2021.

About 40,000 workers have been laid off and with travel restrictions in place to stop the spread of the deadly virus, the industry has been at a standstill for over three months.

According to the Bureau of Statistics, Fiji's visitor arrivals for July this year totalled 711 compared to 96,376 for July 2019.